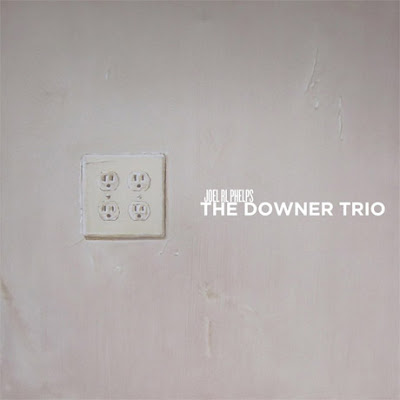 It's been years since former Silkworm guitarist/vocalist Joel RL Phelps issued an album with his Downer Trio, but the band are set to make their long-awaited return this fall with a new album called Gala. Triple Crown Audio slides the album into stores September 17.

A press release notes that Gala reunites the Vancouver-based Phelps with guitarist/bassist Robert Mercer and drummer William Herzog, marking their first LP together since 2004's Customs. The album was recorded by Troy Glessner (Propagandhi, Damien Jurado, Pedro the Lion) and reportedly features 12 new tracks that "weave between humbled introspection and fractured, distorted guitars."

You can sample the fuzz-saturated folk rocker "Thank You and Goodnight" in all of its ragged glory down below.