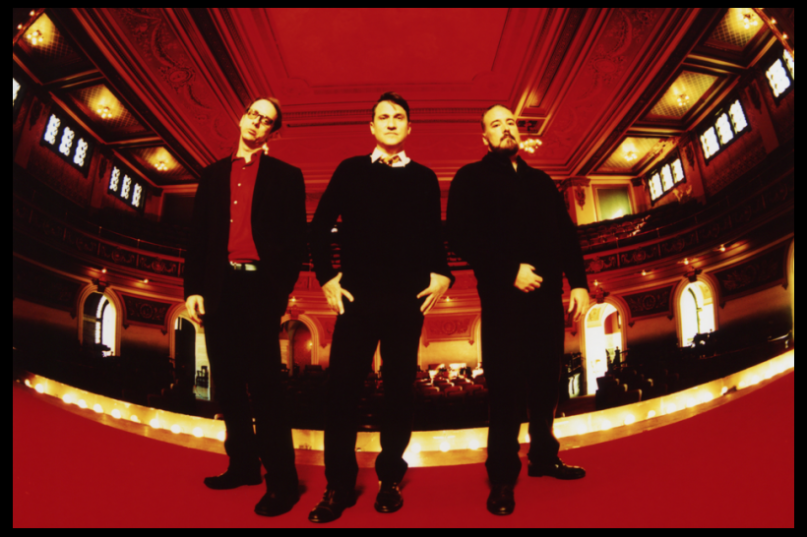 The Afghan Whigs made their Coachella debut on Friday evening. The band’s 10-song set includes cuts from their forthcoming comeback album, Do to the Beast, along with old favorites like Gentleman standout “Fountain and Fairfax” and Congregation closer “Miles Iz Dead”. Though it’s been 16 years since their last official album, the reunited veterans showed little signs of rust.

Watch video of the full performance below and check out the setlist.