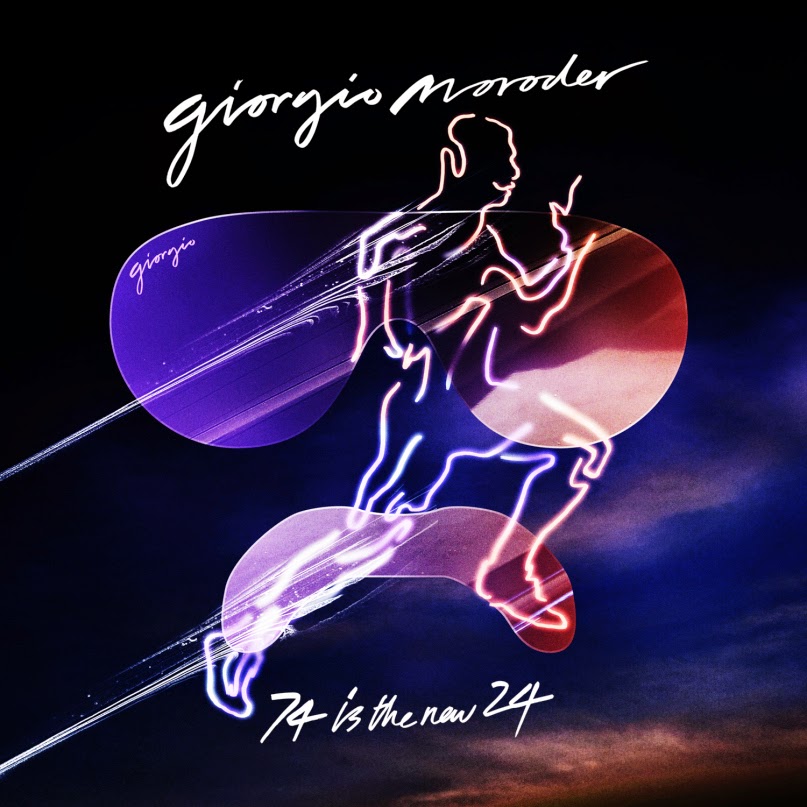 Since collaborating with Daft Punk on Random Access Memories, disco legend Giorgio Moroder has experienced something of a career resurgence. He’s remixed songs for Coldplay, HAIM, and Donna Summer, performed his first ever DJ set, and headlined Moogfest, all of which helped inspire a renewed interested in the disco genre that was further championed by his French robot pals and producers like Todd Terje. Moroder will continue his comeback with the release of his first album in three decades, due out in Spring 2015 via Sony/RCA Records. For this as-yet-untitled endeavor, Moroder enlisted quite a star-studded cast of guest contributors, including Sia, Charli XCX, Britney Spears, Kylie Minogue, Mikky Ekko, and Foxes, among others. In a press release, Moroder said, “Dance music doesn’t care where you live. It doesn’t care who your friends are. It doesn’t care how much money you make. It doesn’t care if your [sic] 74 or if you are 24 because … 74 is the new 24!” More than a mere rallying cry, “74 Is The New 24″ serves as the LP’s lead single. Beyond its catchy title, Moroder uses the single to further prove that age is simply a number. The rumbling synths and pulsating drum beats purvey a sense of youthful abandon and recklessness, the kind of hedonistic energy that permeates dance clubs anywhere. But amid all that glitz and bass is the work of a true master, one who can tug at people’s heart strings with the simplest note change.
Posted by Muddy at 8:36 PM