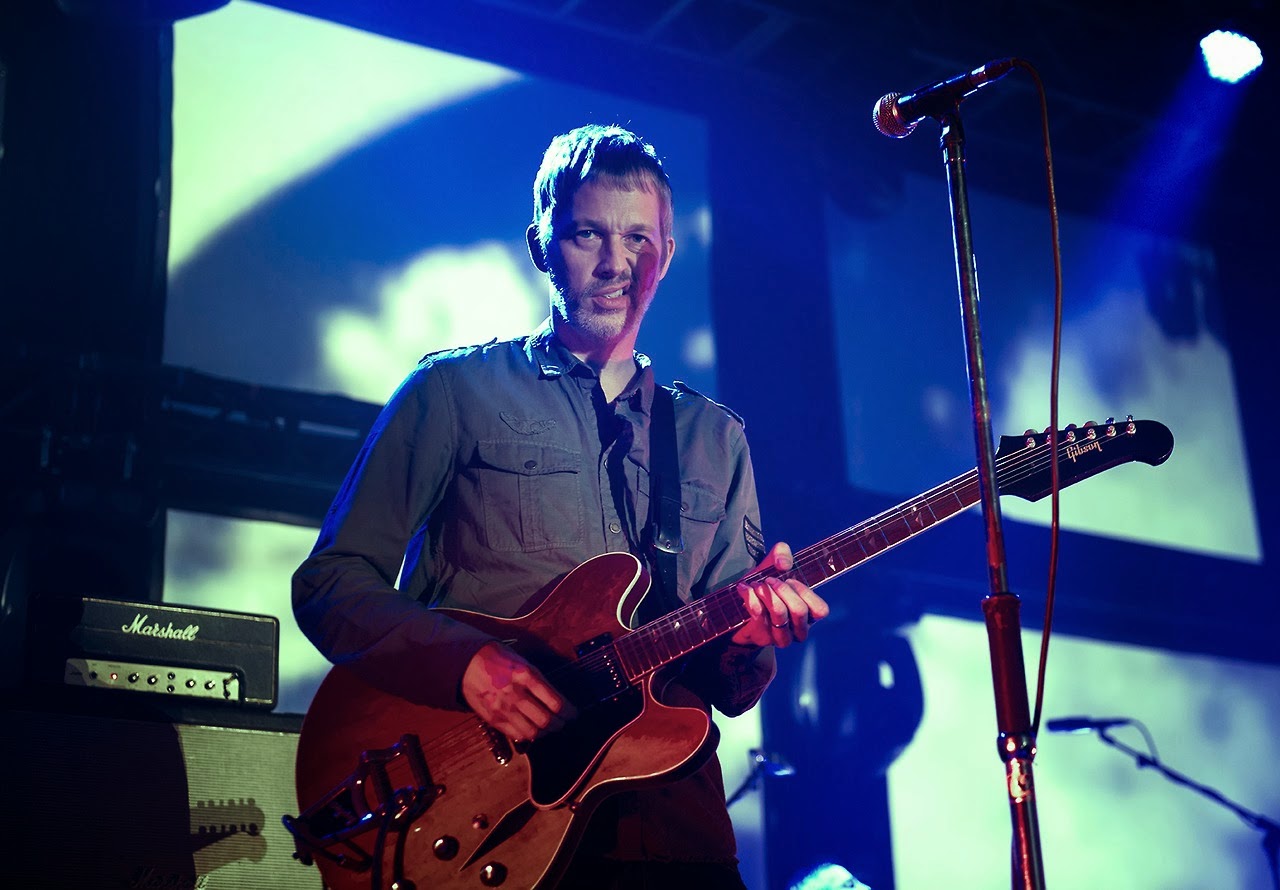 Shoegazers Ride have announced their return, confirming a series of live dates for 2015.

The band will reunite in May for a UK tour that includes dates in London, Manchester and Glasgow, plus shows in Paris, Amsterdam, Toronto and New York. Ride will also make festival appearances at Primavera Sound in Barcelona on May 29 and London's Field Day on June 7.

In this week's issue of NME, on newsstands and available digitally now, Ride's Andy Bell said: "It's going to be really cool. As we were all still friends, we always thought when the time was right we'd do it. And now the time is right."

"People bought our records first time round," frontman Mark Gardener added, "but our music has grown in significance since we've been away... We want to give the people what they want. We'd be idiots to go out and play a new album, but that's not to say we wouldn't make new music."

Gardener confirmed that while "there are no plans as such" for a new LP, he's "sure there will be writing because that's what undoubtedly happen when we rehearse".

Bell was a member of Beady Eye with Liam Gallagher until the band's recent split.