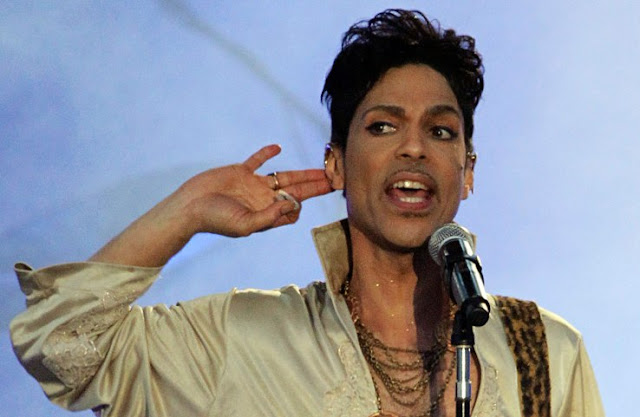 In the wake of Prince’s untimely death, more and more stories have been revealed about his secret life of good works: anonymous checks, civil rights activism, charity concerts, etc. Right now, Paisley Park staff members are handing out to mourning fans purple boxes filled with CDs, t-shirts and other memorabilia.

But I’d like to talk about something else — the NPG Music Club, an online subscription music club founded on Valentine’s Day 2001 as a virtual love letter to Prince’s many fans.

Sure, Prince had a conflicted relationship with the Internet — just try to find any trace of him online (it’s nearly impossible due to his strict control over his music and his liberal use of takedown notices). But what many don’t know is that he was also a digital pioneer in the Subscription Economy.

For five years, NPGMC (named after Prince’s backing band the New Power Generation) offered a monthly or annual membership that not only let fans get new releases, but also provided access to prime concert seats and passes for events like sound checks and after parties.

Perhaps most importantly, the site provided a place for his dearly beloved fans to gather, “to get through this thing called life” amidst a supportive community of like-minded Prince devotees.

As with most things, Prince nailed the subscription business model: NPGMC didn’t just send out invoices once a month as a mere conduit for recurring revenue. It was built on a foundation of meaningful relationships, which were carefully and respectfully cultivated.


Music itself is going to become like running water, or electricity.— David Bowie

Case in point: When members complained about heavy traffic on the site, which limited their access, Prince lowered the price from $7.75/month ($100/year) to $2.50/month ($25 for a lifetime membership). In 2006, the Webby’s acknowledged the strong community Prince had built with a lifetime achievement award, saying: “Prince’s leadership online has transformed the entertainment industry and reshaped the relationship between artist and fan.”

Prince always wanted to make sure he was putting his subscribers — his biggest fans — first, so after five years, when Prince felt like the music club had “maximized its potential,” he shut it down, saying, “In its current form, there is a feeling that the NPGMC has gone as far as it can go.”

The club was put on indefinite hiatus until such time as Prince could be sure he was providing value to his subscribers and authentically honoring that relationship between artist and fan. NPGMC never did return as a subscription music club, but Prince continued to play a big role in the subscription economy.
Posted by Muddy at 4:20 PM