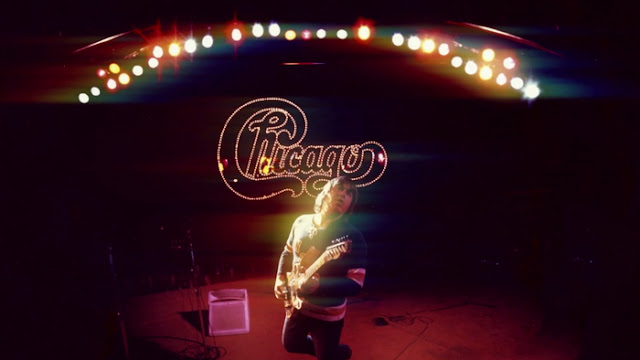 The Terry Kath Experience is a trip into the mind of one of the most underrated guitarists in rock history. Kath was one of the original members of the band Chicago whose guitar playing and voice has been praised by such icons as Jimi Hendrix and Joe Walsh. The film follows first-time filmmaker Michelle Sinclair, Terry’s daughter, as she searches for the truth surrounding the life and untimely death of her father.