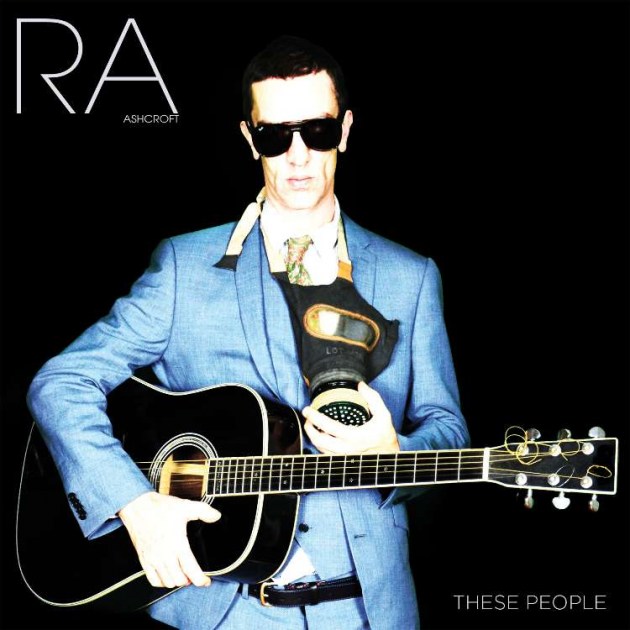 Onetime frontman for The Verve, Richard Ashcroft released his fifth solo album, These People, earlier this year. He coproduced the album himself with longtime collaborator Chris Potter and keeps with his sweeping, orchestrated style. You can check out videos for singles “Hold On,” “This is How it Feels” and “They Don’t Own Me,” plus stream the album, below.

Richard has just announced a short North American tour where he’ll perform both solo songs and The Verve favorites. That tour begins in NYC at Terminal 5 on March 27. Tickets for that show go on sale Friday, December 16 with an AmEx presale beginning Wednesday (12/14) at noon. All dates are listed below.

In other news, The Verve‘s first two album — 1993’s A Storm in Heaven and 1995’s A Northern Soul — have been reissued in three disc-deluxe versions with the original album remastered from the original tapes, plus a bevvy of b-sides, non-LP singles, BBC sessions, live recordings and more. There are also single-disc vinyl reissues. If you’re only familiar with “Bittersweet Symphony” and “Lucky Man,” The Verve began as a much different band, making gorgeously atmospheric psych-rock, highlighted by Nick McCabe’s inventive guitar playing and killer rhythm section. I think A Storm in Heaven (from when they were just Verve) is a masterpiece and the band’s early singles, which are included in this reissue, are terrific too.