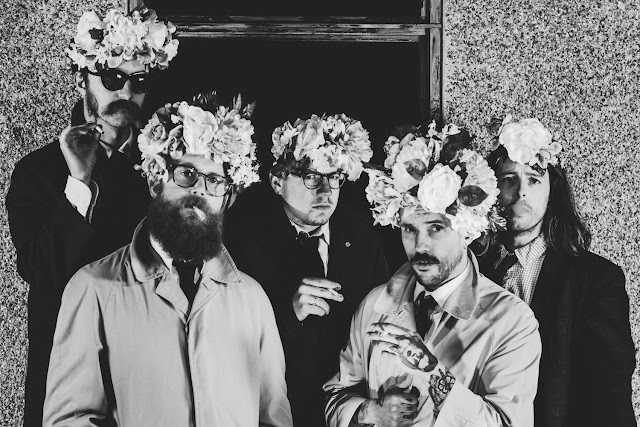 UK punks IDLES have announced their second album, Joy as an Act of Resistance., which will be out August 31 via Partisan. Album art and tracklist, below.

IDLES have also just expanded their fall tour which has them out with Brooklyn band Bambara, including the NYC show at Music Hall of Williamsburg on September 22 (tickets). Updated dates are listed below. 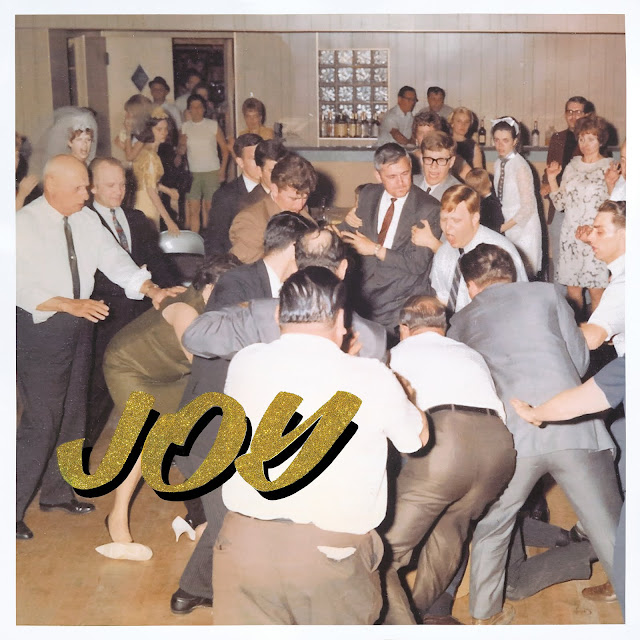 IDLES – Joy as an Act of Resistance. 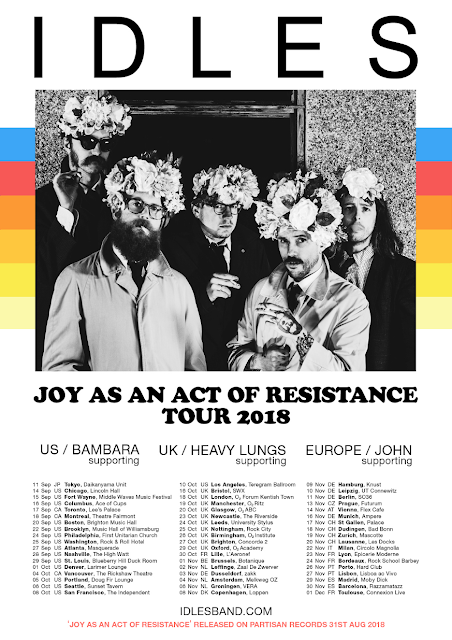