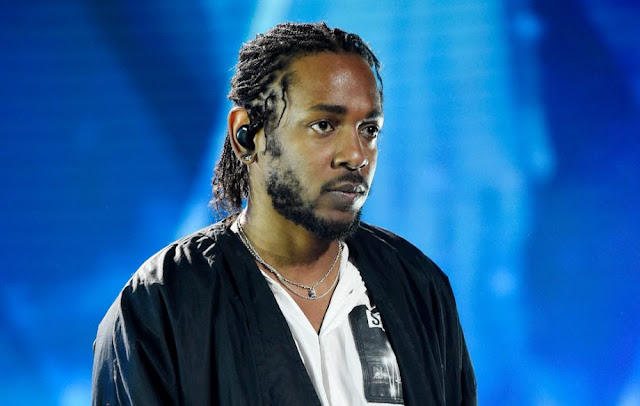 The rumour mill is in overdrive

One of Kendrick Lamar‘s labelmates has hinted that a new album from the rap superstar may be coming soon.

Isaiah Rashad, who shares a spot on the Top Dawg Entertainment roster with Lamar, took part in an Instagram Live stream recently, and revealed that he heard a “damn near” complete new Kendrick Lamar album.

Kendrick Lamar recently headlined Reading & Leeds Festivals, with his Reading set finding the rapper battling against a difficult crowd. “Kendrick was absolutely the right person to be headlining Reading Festival, and we know he’s got the chops to make it special,” wrote NME‘s Hannah Mylrea, “So it’s just a shame that the moment escaped us tonight.”

Lamar also recently received the Pulitzer Prize for Music for his latest album, ‘DAMN.‘ He was the first non-jazz or classical artist to be given the honour.

He said that getting the recognition for the genre was not only “great for [him]self”, but made him feel “good about hip-hop in general.” Writers like Tupac, Jay-Z, Rakim, Eminem, Q-Tip, Big Daddy Kanye, Snoop… It lets me know that people are actually listening further than I expected.”
Posted by Muddy at 10:23 AM