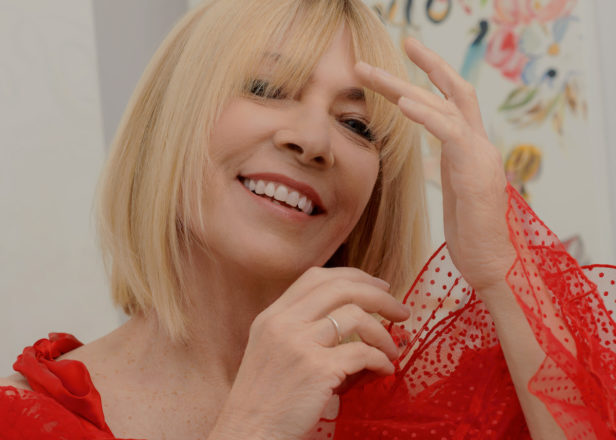 Check out its cheeky “video”.

Kim Gordon today (September 11) shared a new single from her forthcoming debut album, No Home Record. ‘Air BnB’ comes in the form of a cheeky music “video”, which is actually just a bunch of white-on-black text.

“This video was going to be shot in an Air Bnb”, it begins. “There wasn’t any money though to make it”. Instead, the visual lays it all out in a way that allows the reader to produce the satirical spectacle in their own mind, from the style of the proposed house (“think faux mid-century modern on top of the Hollywood Hills”) and its decor (also all black and white, even the dog) to the shots of Gordon crawling on the shag carpet and rubbing her guitar on everything.

‘Air BnB’ follows previously released singles ‘Sketch Artist’ and ‘Murdered Out’, continuing No Home Record’s theme of the “American idea… of purchasing utopia”. The album is out on October 11 via Matador Records.