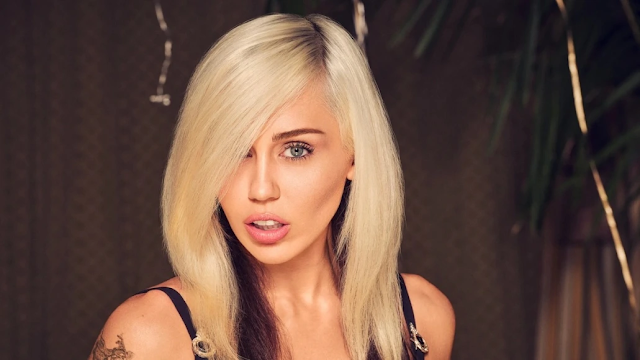 New year, new Miley. To ring in 2023, Miley Cyrus has announced a brand new single called “Flowers,” which will be released on January 13th. Watch a teaser trailer for the song below.

The announcement of Cyrus’ new single coincided with her New Year’s Eve NBC special which she co-hosted with her godmother, Dolly Parton. Over the course of the two-hour telecast, Cyrus performed several songs, including duets of “Let’s Dance” with David Byrne, “Wrecking Ball” and “I Will Always Love You” with Parton, “Stars Are Blind” with Paris Hilton, and “Midnight Sky” with Fletcher.