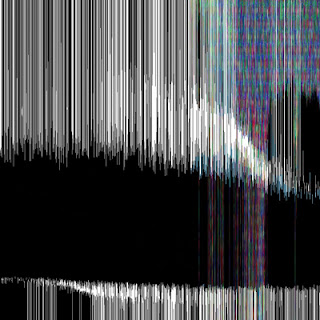 
Interesting as ever, The Flaming Lips are getting better at record making in my opinion. They used to be a band that had good songs on various records, mixed with filler songs on half-hearted albums. Since the critically acclaimed- The Soft Bulletin, or rather Clouds Taste Metallic (I always liked that one), The Lips have finely tuned their talent for producing incredible LPs. Their last- Embryonic, is their best. Coming off the buzz of that record, it must have been hard to choose a direction to go in that doesn't fail to impress. This record is just as experimental, a little less melodic, but most interesting nevertheless. What they lack in classic song sculptures, they make up for in ambient soundscapes. This is a band that's moved from punk rock to ambitious composing that seems to shake up the music biz from industry insiders to celebrity musicians. On this record, they have brought in their celebrity pals to collaborate, from Yoko Ono to Chris Martin. If you loved Embryonic, take this as the sequel, or a companion record to that.
Posted by Muddy at 7:34 PM