Public Image Limited: This is PiL 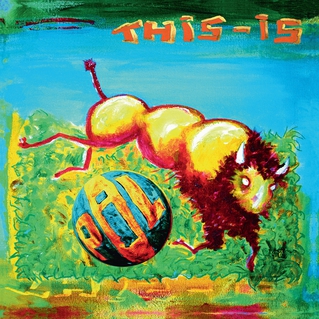 
This isn't overwhelmingly good, but it has the PiL vibe, so it's worth owning. It's good background music if anything. Obviously Johnny Lydon is not in his prime, his lyrics are unoffensive and lackluster-poetic, but it's not the worst of comeback albums. Some of his lyrics pop out, and some are unmemorable, but the formula still works for what it is.
Posted by Muddy at 6:54 PM