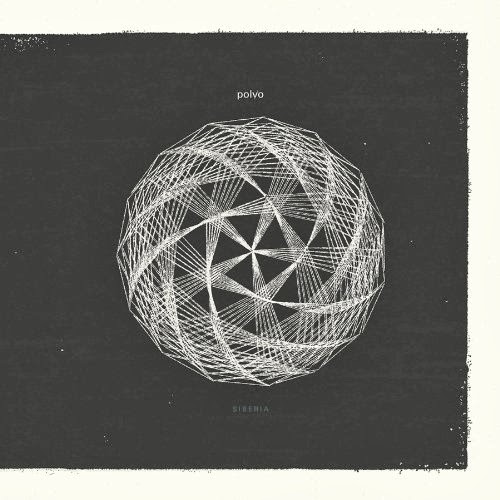 Polvo's second record since their hiatus and it's a lot more focused and concise than the last. This is similar to earlier Polvo albums like "Celebrate the new dark age" or "Exploded Drawing". It's highly experimental, rhythmically ambitious and held together by the band's atonal signature sound. There are some dare-I-say catchy melodies ("Light, Raking") and memorable hooks the last release didn't have. They seem to have settled in as a band again. "Siberia" takes a few listens, it's a grower, but the openminded will appreciate it. New directions in the genre of rock music is needed more than ever these days. There are only a hand full of bands that are exploring new territory. Chalk this one up to post-rock revivalists or math-rockers if you want, but Polvo steps out from a specific genre with "Siberia", a revealing title, being that it's so unique to come out now from the middle of nowhere, during indie-rock's saddening decline. Polvo expresses passion for new musical ground that's not dismal and redundant as say- MGMT?
Posted by Muddy at 12:00 AM