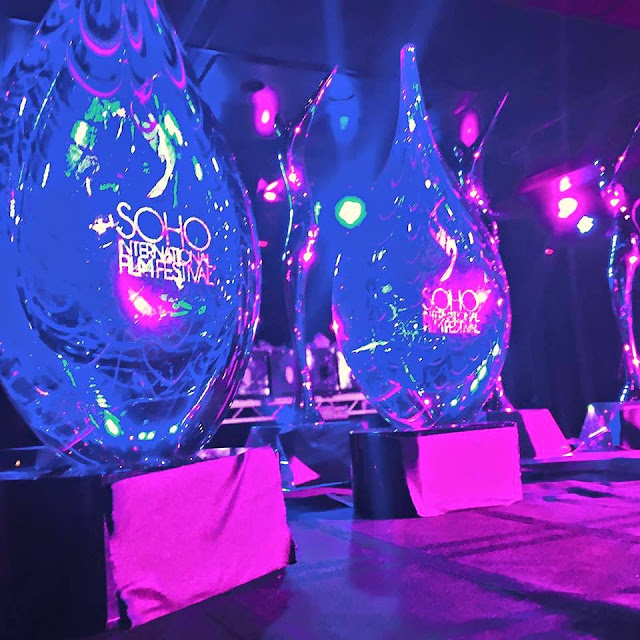 The Soho Film Festival wrapped up last week with some impressive movies and all around inspiring vibes. The festival was held at the Village East Cinemas on 2nd Avenue with a rolling red carpet of celebrities, up and coming filmmakers, aspiring actors and interested movie-goers. Every film was jam packed in attendance. Each movie was followed by a Q and A with the cast and crew members along with notable facts and quirky anecdotes about the films. It was a great opportunity for audience members to share their reactions and engage with the artists directly. This was also a big event for social networking from the inside.

Of all the worthy submissions, these films got outstanding ovations and made a big splash at the event...

"The Protrokon" written and directed by Anthony De Lioncourt was the most impressive to my eyes. It was a hybrid of 1980's punk rock cinema with a touch of Quentin Tarantino's 'revenge plot' aesthetic . This is the perfect midnight movie, both philosophical and energetic with quick paced action sequences and haunting psychedelic dialogue. Lioncourt's influences are obviously all over the spectrum, from old fashioned Horror movies to cult classics such as "Mad Max (1979)" or "Bad Timing (1980)". His lead character, on a quest to revenge the murder of his fiancee, is dressed in a leather biker suit like a new wave Daft Punk superhero. The other characters are clad in unique costumes one would find scouring rare eBay items all day. Being that this was an independently financed film, the budget was low, but what the cast did with it is extraordinarily ambitious. The soundtrack was very Tangerine Dream, VERY 80's, something Michael Mann would use. Though the plot twists are minimalistic, the dialogue is profound and experimental. At times I felt like I was watching a twisted cerebral episode of Knight Rider, and other times a Black Exploitation film from the 1970's. As the movie develops, the theme grows more abstract, but it all runs visually with a cool rawness you don't see in modern cinema anymore. 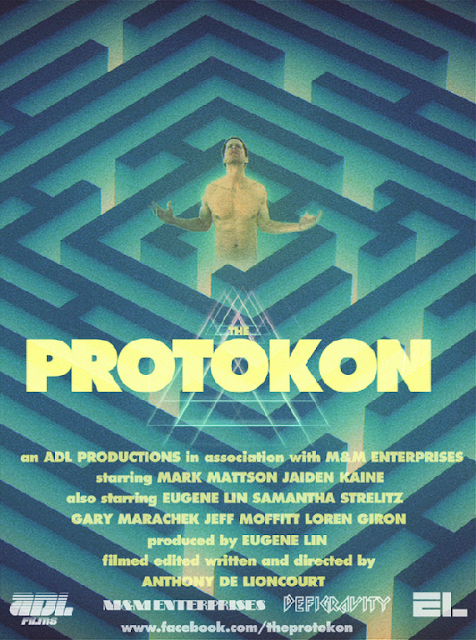 "All In Time" written and directed by Marina Donahue and Christopher Fetchko was a charming movie about a rock and roll band manager who's obsessed with fame and fortune, more so than his relationship with his girlfriend. He believes in a bar rock group more than they do and will stop at nothing to achieve success. What starts off as a typical 'rock and roll' movie mixes with science fiction and time travel. The musical performances are fantastic and of the highest quality I've ever seen in a music film. Better than "Once" or "Begin Again". This was more like "The Commitments" with a Philip K. Dick twist. The way it comes together at the end is very clever and flawless all around. 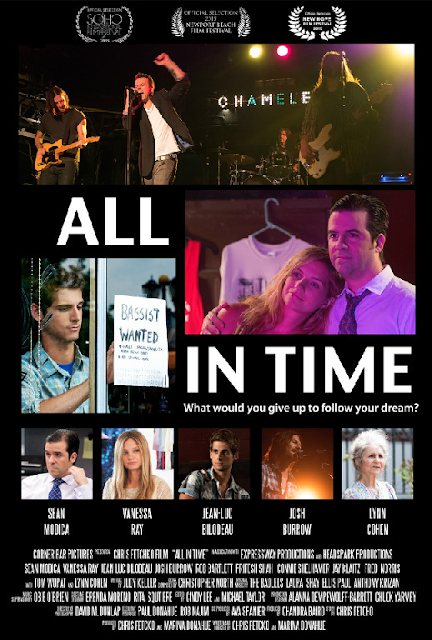 "The Networker" written and directed by John Gallagher was the most talked about of the festival. A comedy about a guy floundering through life, is challenged by his father to run the family business successfully in three months. He goes to networking meetings to learn and get mentored into the business. He meets hilarious characters, one played by Stephen Baldwin as a potential networking mentor, but lands a partnership deal with a shady businessmen character blurting out Jewish catch phrases throughout the movie. Gallagher involved several different plot lines, an office romance, the closeness of an Italian American family, the comedy of the whole networking schtick, and a few big surprises at the end that you'll never see coming. It was an honest and sincere script, not trying to fit into any particular genre, but a delightful time at the theater. Sometimes, that's all a movie should be. 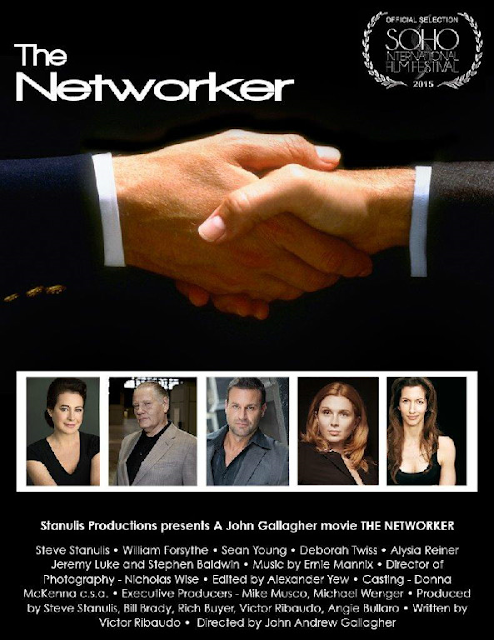 The rest of the festival included award ceremonies, shorts, documentaries, foreign films, meet and greets with the filmmakers and a chance for actors and audience members to connect in between movies. A good number of these actors are on their way to becoming stars in the near future. That's part of this festival's appeal, the chance to see their work before they're discovered and thrown into the wild west of the mainstream. 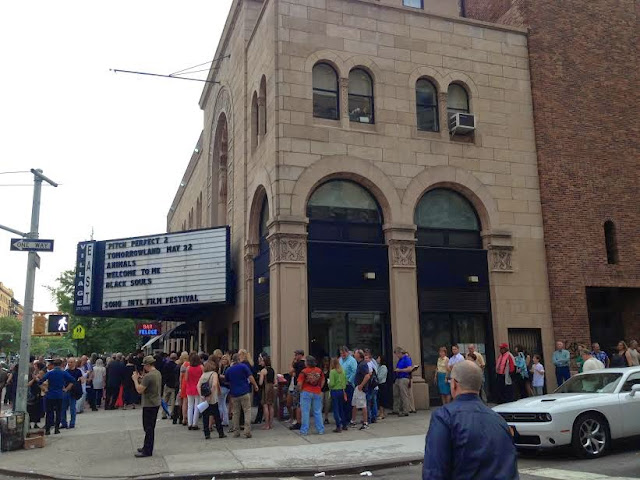