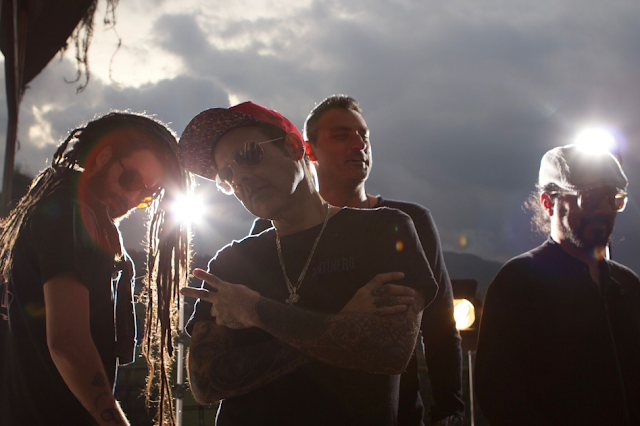 With their imminent debut on Billboard’s Hot 100 chart this week, South American based Latin/Electronica group Monsieur Job are taking worldwide radio charts by storm with the release of their Single and Video “Chow Chow Eyyy Pow Pow” Feat. No Mercy off their latest BASS PA$$I album and remixes release BASS PA$$I 2 which dropped just last week via Basswalk Latino and Musik and Film! 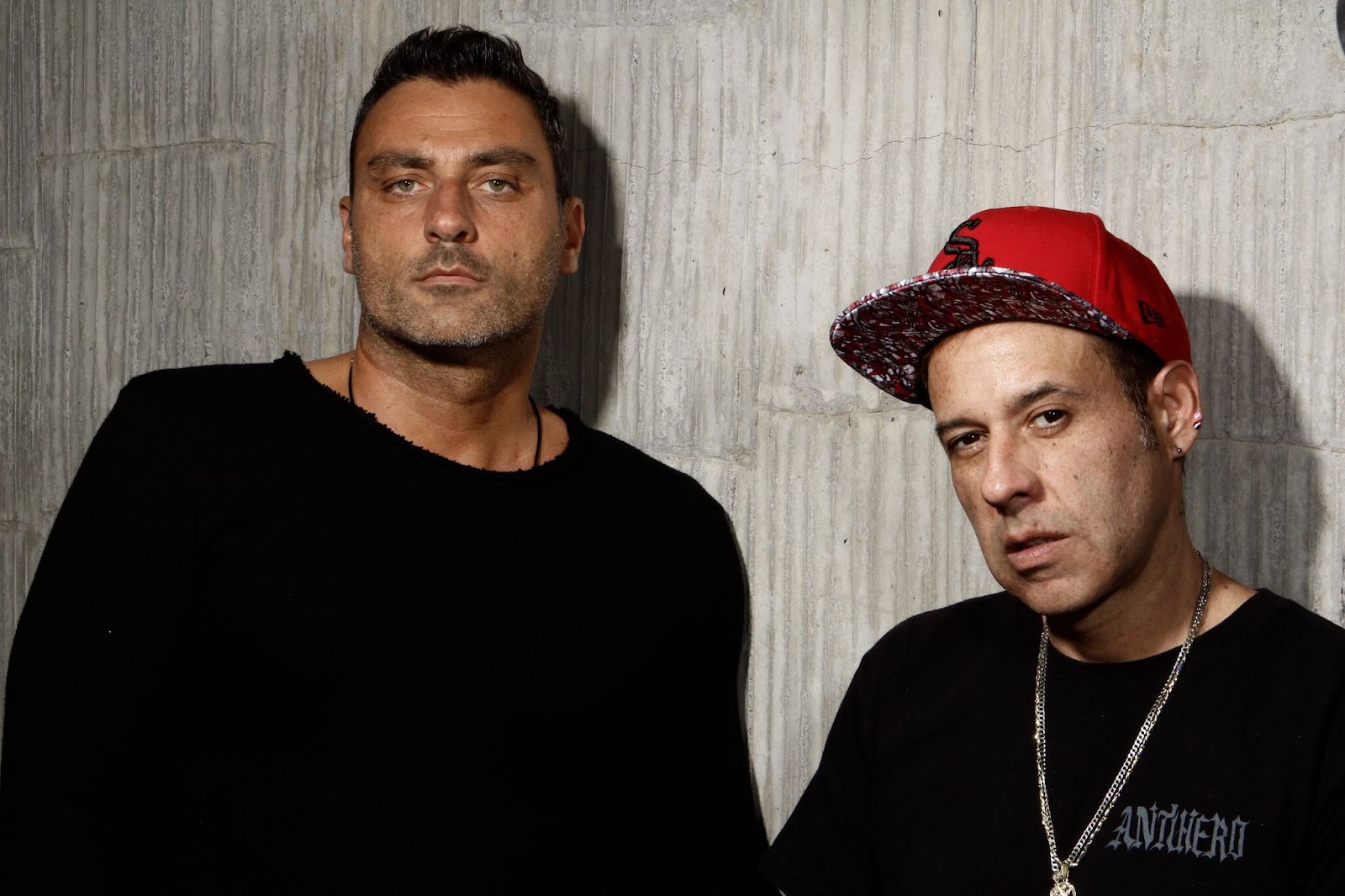 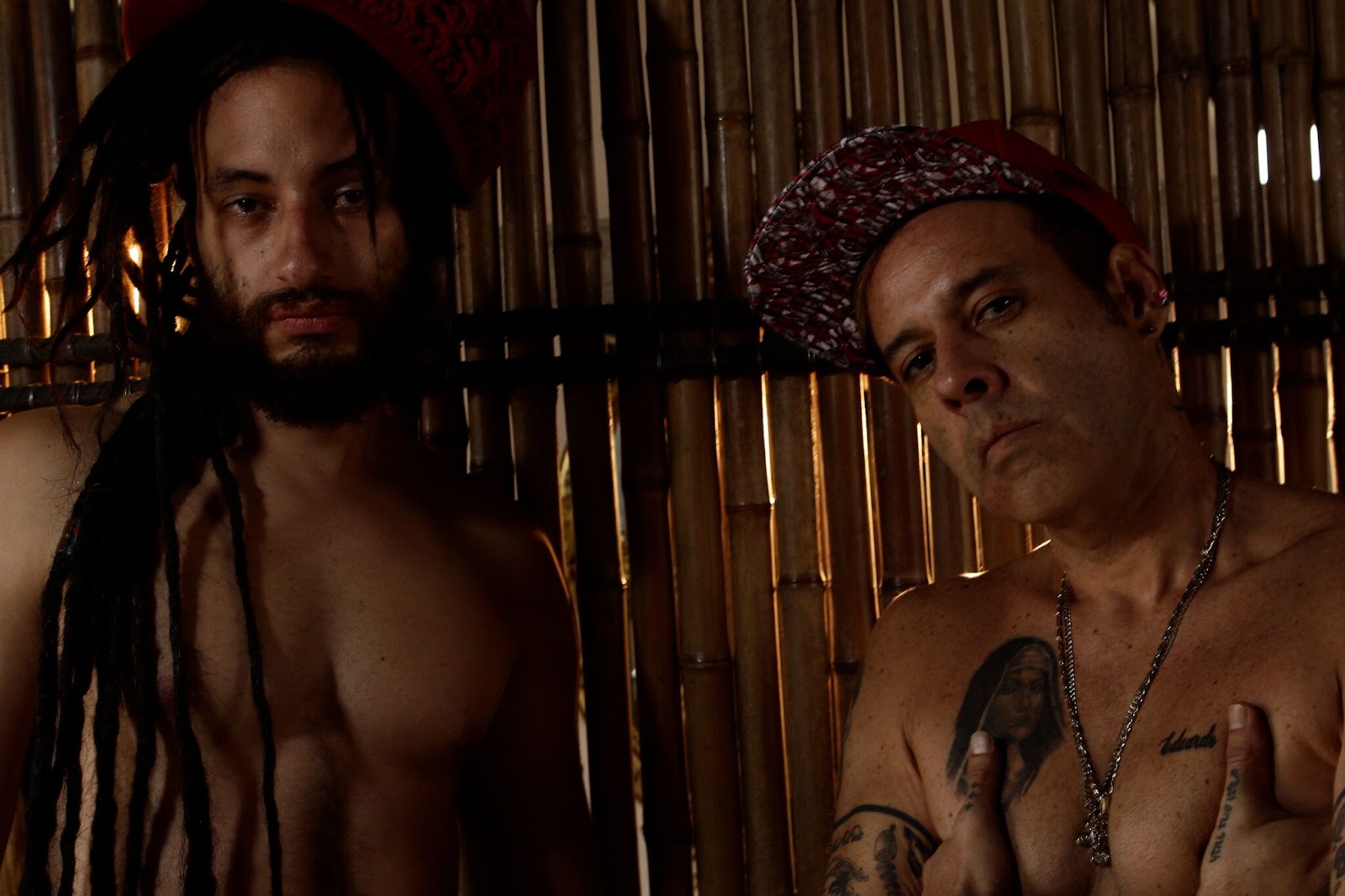 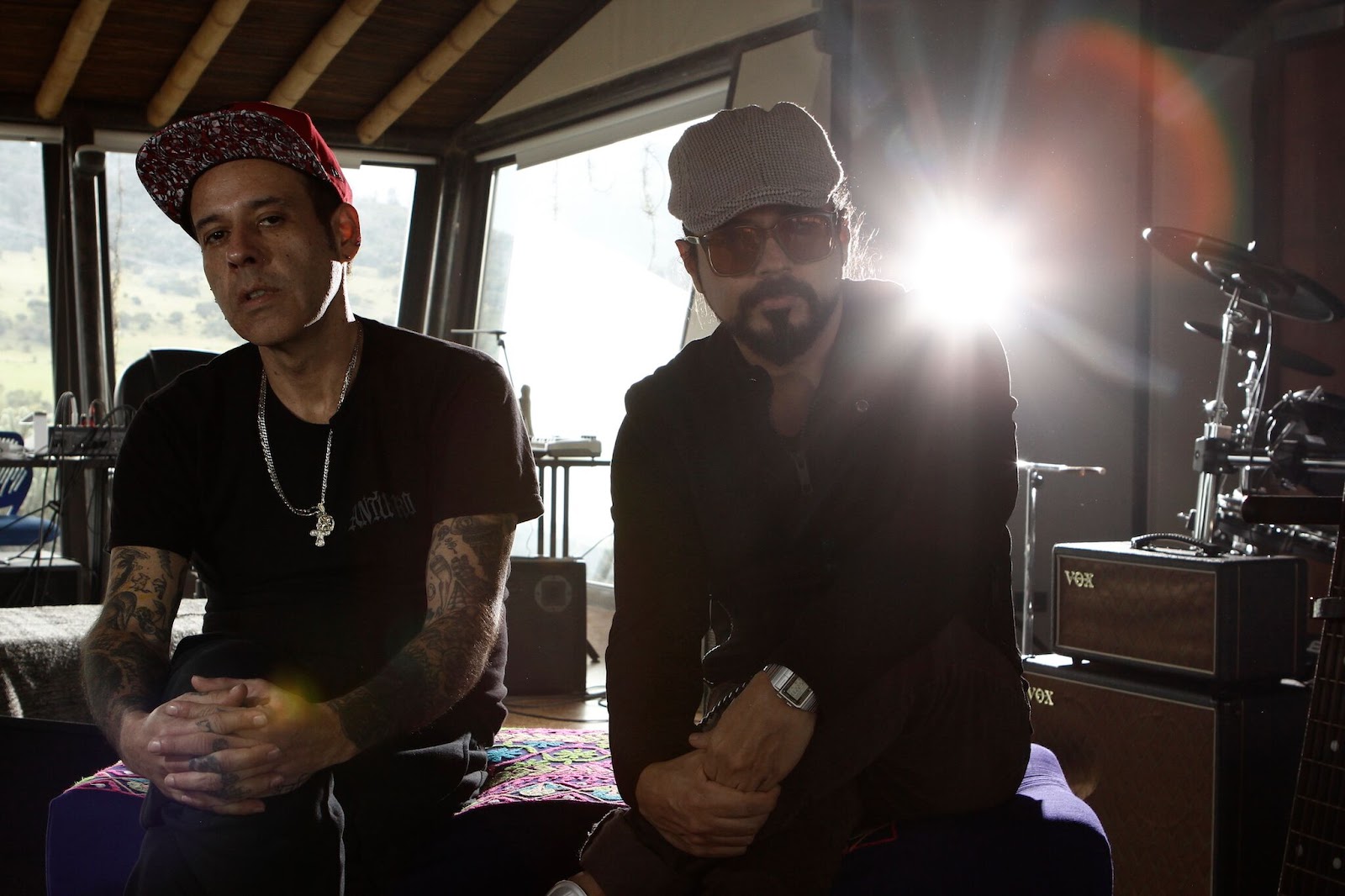 “It makes some demands of the listener, but none they won’t be happy to oblige. The demands are centered on how artfully ‘Chow Chow eyyy Pow Pow’ upends expectations for pop music in this vein thanks to its strong musical pedigree and vocal presentation. The performance is unfailingly accessible, but there’s a real sophistication present in the song as well.The three and a half minute radio edit of this initial offering from the quartet is augmented by the presence of guest star Martin Cintron, lead singer for the band No Mercy, and the Bronx born vocalist is the added cherry on top of what will likely prove one of 2018’s more delectable musical confections” - No Depression

All coming as live band performers, Toby, Stan, and Charlie also regularly spin records as DJs for different pools and venues around the world. Monsieur Job was born out of Toby’s idea to start doing Urban Music along with Chill Out and Electronic Music, which they were making for the album “Bass Passi.” They all agreed and started dropping broken beats with a more festive, shaky, groovy Caribbean Latin flavor resulting in Monsieur Job, an international exclusive mash up of world talents.

The album “BASS PA$$I” album was recorded in Bogota and Miami at Basswalk Studios, Outta Limits Studios in Miami, and Barba Studios in Belgrade and mastered at Sterling Studios, New York.
Posted by Muddy at 5:27 PM