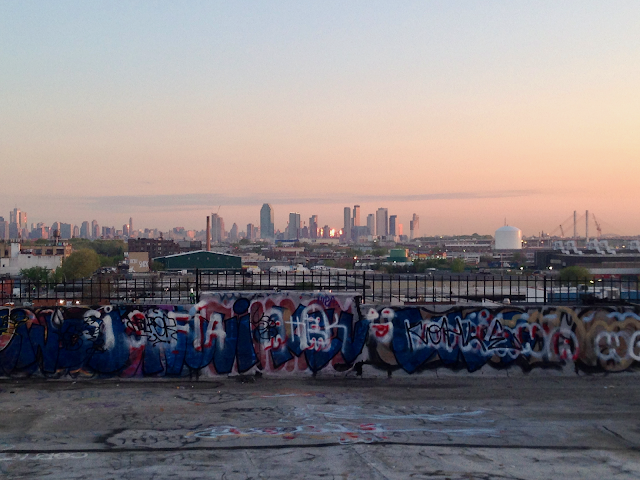 With 2018 in full swing, NYC-based Shock Radar recently released their latest full length studio album “Innovations” produced over a five year period, tracked and mixed in the most illustrious recording studios in the world!

Singer/Songwriter- Lee J Diamond worked on this material for an extended amount of time, as the band felt rushed in the past to release more content on a high-speed frequent schedule.  "Innovations" is a kaleidoscopic audio journey through many different styles of music from art-pop new wave singles to atmospheric soundtrack landscapes.  This was a labor of love for Diamond since the beginning.  Shock Radar is notorious for their chaotic live performances and metal-riff inspired rock songs.  Various musicians from different backgrounds were assembled to create something uniquely different from the previous releases.  Diamond not only composed the music, but played a variety of obscure instruments including vintage analog synths, banjo, sitar and Moog.


"I wanted to break out of the wall-to-wall guitar rock my band is known for and explore new ground.  I had been working on soundtrack and film scoring material while writing these songs and felt like a schizophrenic New York City rock opera of sorts was brewing.  If I threw away the typical guidelines most bands follow in making a record, I knew I could create something extraordinary.” says Diamond. He continues “Having years off to record in different studios with a large group of multi-talented musicians added to the unknown result of what this album would become. I worked with different lead singers for the first time on this one to come up with a whole new sound, reinventing myself as a composer. Within this psychotropic journey, there are still elements of the original band- feel good rockers, sing-along choruses, but mostly it is an experimental album, organized and compiled like a movie soundtrack." 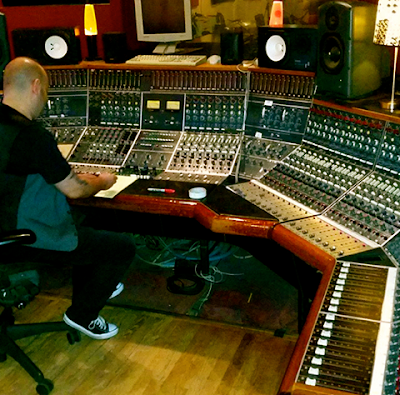 The eccentric styling of Shock Radar’s 'Post-Rock' songs are fresh and unique. Born and raised in New York where he worked at several record stores until attending Boston's Berklee College of Music on scholarship, and further studying art and journalism at New School University, Lee J Diamond has climbed his way to the top, simply doing what he does best- mixing and playing all styles from around the world.

"Innovations" was mixed and produced at Mozart Street Studio in Greenpoint, Brooklyn by Ryan Howe.