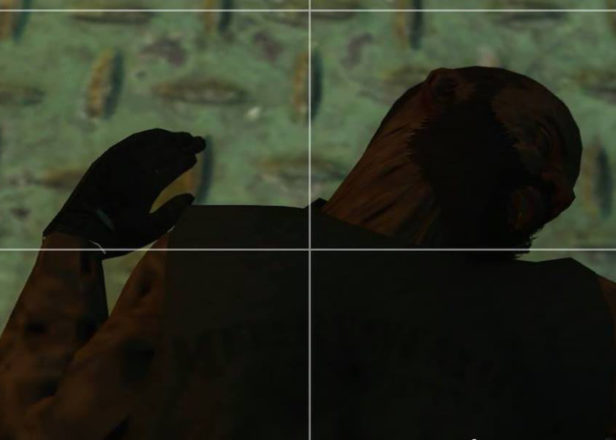 A “personal purge” from the Strasbourg-based producer.

The Astral Plane has announced the release of SCUM, a new EP from Strasbourg-based producer Nunu. Arriving two years after the producer’s debut Mind Body Dialogue, the four-track EP drops on November 16 on digital and limited edition cassette.

The project features collaborations with London producer and vocalist Organ Tapes and Cologne-based DJH and “explores brutality and emancipation in microscopic detail”.

Over the years Nunu’s work has been bootlegged by deconstructed club producers such as Why Be, Elysia Crampton, KABLAM and Total Freedom, and his essential mixes have been regularly featured on NTS and Rinse France.

SCUM arrives on November 16 via The Astral Plane and is available to pre-order now. Check out the cover art and tracklist below. 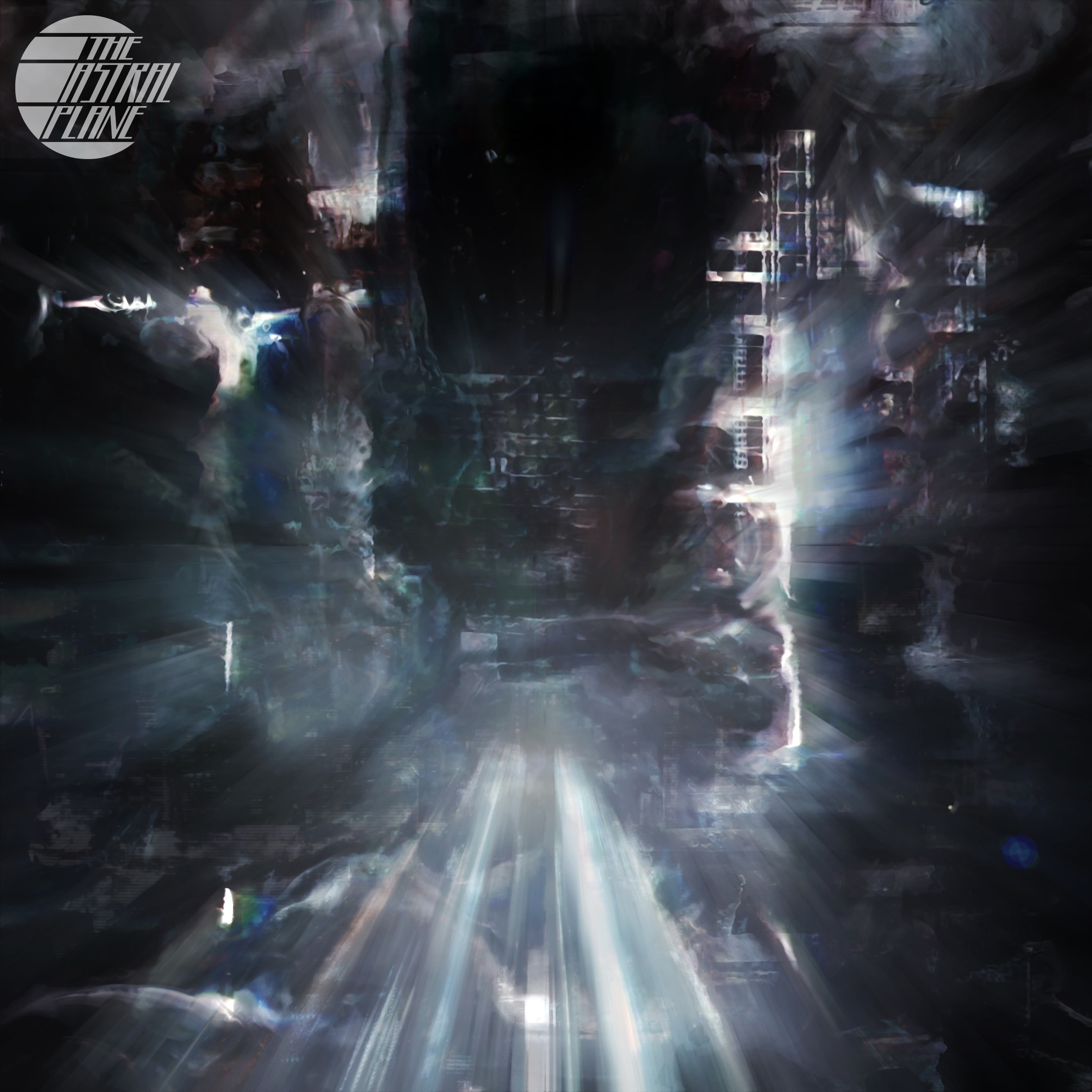 Email ThisBlogThis!Share to TwitterShare to FacebookShare to Pinterest
Labels: The Astral Plane’s Nunu explores brutality and emancipation on SCUM EP