Watch the psychedelic lyric video for ‘Alone On The Rope’ 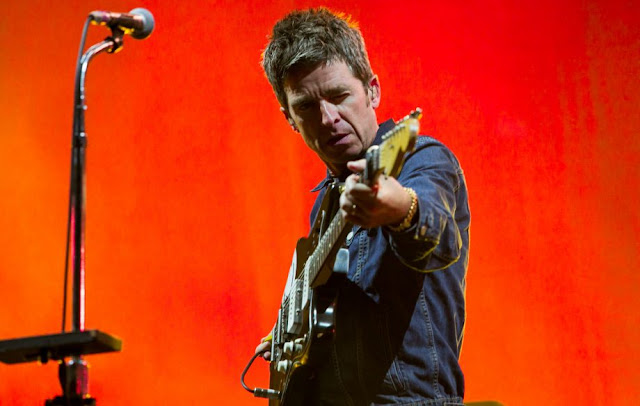 Noel Gallagher’s High Flying Birds have debuted the lyric video for ‘Alone On The Rope’, and it’s a suitably psychedelic affair.

The track is the B-side to their latest single ‘If Love Is The Law’. It’s one of the most laid back offerings from Gallagher to date, and sees his crooning vocals paired with subdued pianos and drums that wouldn’t sound entirely out of place in a late night jazz bar.

As for the lyric video, we see a series of different skyscapes across the world, which are presented in a kaleidoscope-like view that constantly changes between different cities.

It comes almost a year since the release of ‘Who Built The Moon’, which marked Gallagher’s third solo record and arguably his most acclaimed to date.

Last week, Gallagher also released Any Road Will Get Us There (If We Don’t Know Where We’re Going), a photo book which tells the behind-the-scenes story of Noel’s biggest ever world tour this year with The High Flying Birds.

Email ThisBlogThis!Share to TwitterShare to FacebookShare to Pinterest
Labels: 2018, the latest track from Noel Gallagher’s High Flying Birds, Watch the psychedelic lyric video for ‘Alone On The Rope’