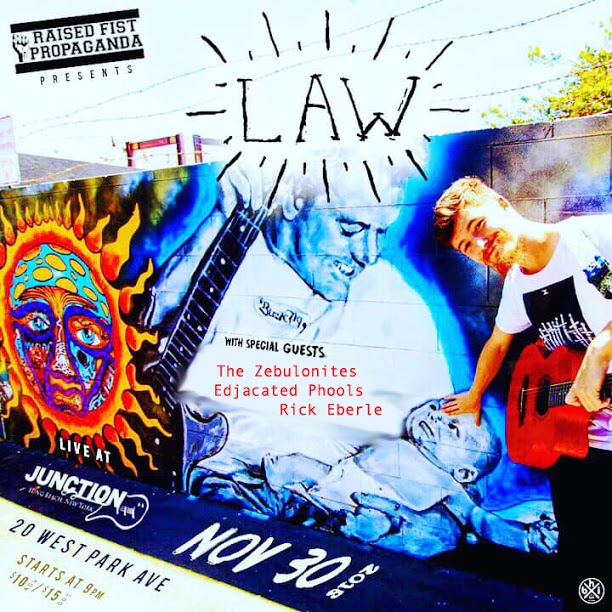 For Long Island ska/reggae/rock fans who grew up blasting the music of Sublime as they drove along the coastal shores chasing the sunshine, it’s of no surprise the recent announcement that cinematic/music/skate collective Raised Fist Propaganda will present LAW live in Long Beach for the first time ever is stirring up excitement. Fronted by the son of late Sublime frontman Bradley Nowell, Jakob Nowell will bring his recently transformed ska-punk turned “no nonsense rock” band to Junction (20 W Park Ave Ste A, Long Beach, NY 11561) on Friday, November 30th at 9:00PM with support by The Zebulonites, Edjacted Phools, and Rick Eberle!

LAW - the newly focused rock band based out of Los Angeles County, CA was founded in 2013 in Long Beach, CA. The band consists of Jakob Nowell (Vocalist), Nick Aguilar (Drummer), Aidan Palacios (Guitarist), and Logun Spellacy (Bassist). The band is currently based out of LA County and has been playing regular shows since 2013. While currently writing new music and seeking to spread their message through straightforward, to-the-point, no-nonsense rock music - their style consists of a heavy emphasis on loud, live sound with thunderous basslines, sonorous solos, furious drums and wailing vocals. 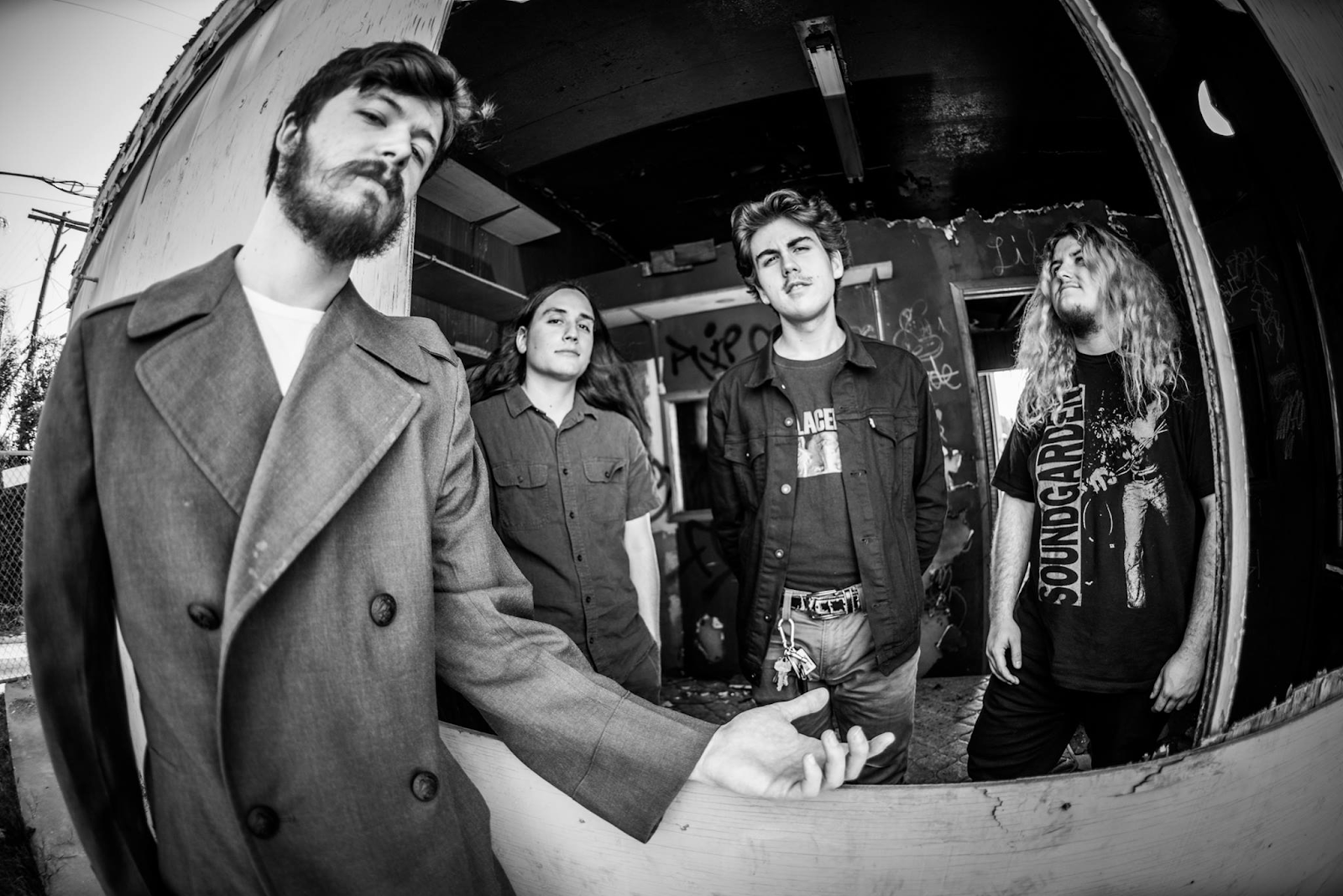 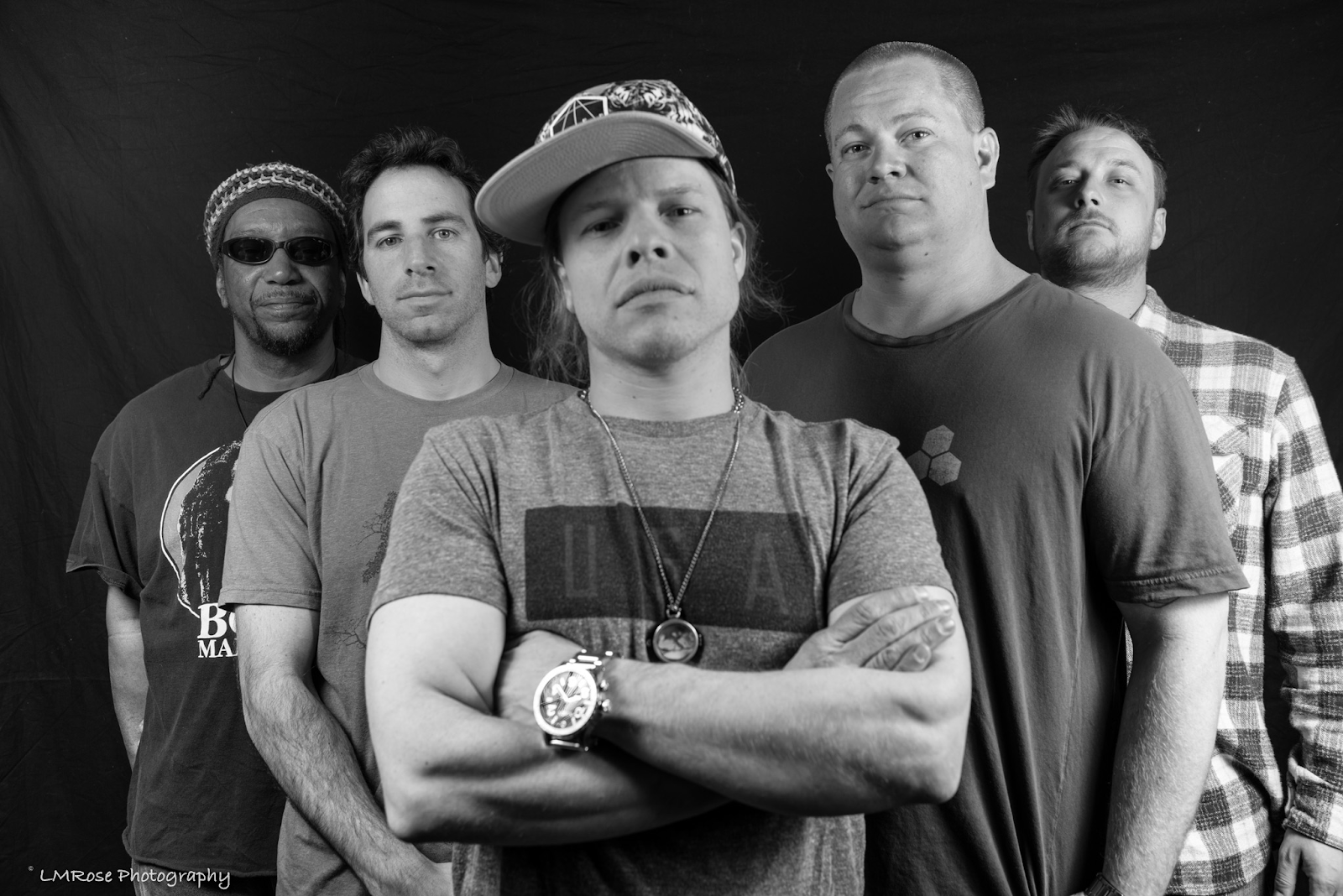 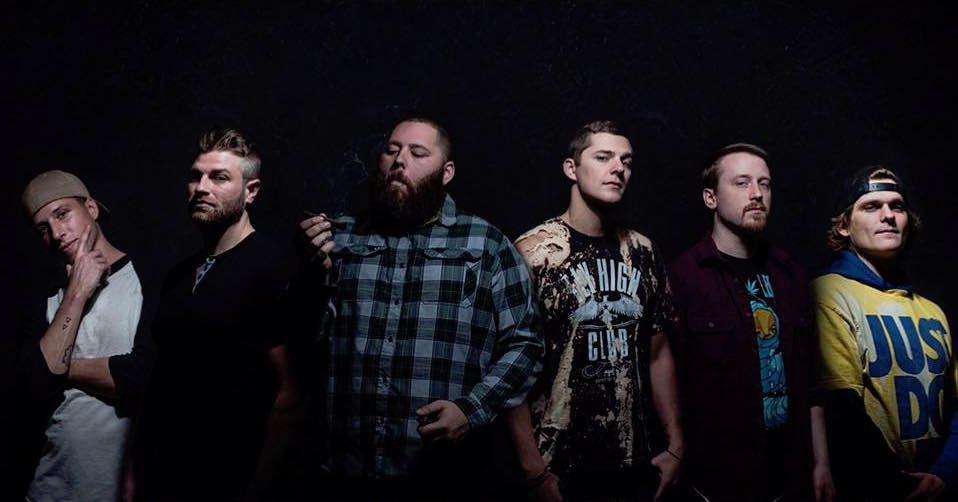 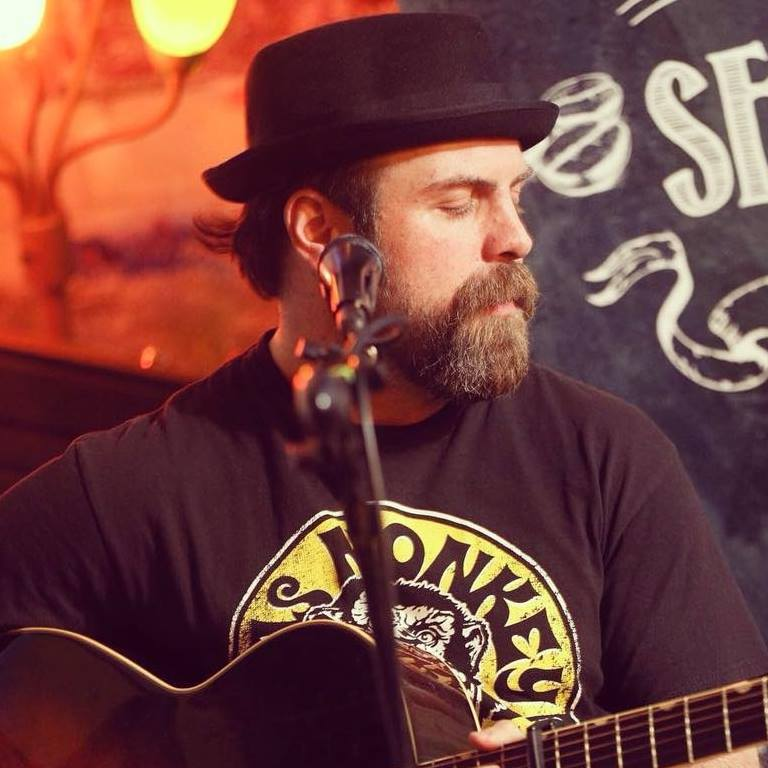 Having begun with drummer Nicholas Aguilar and bassist Dakota Ethridge in Long Beach in 2013 when Nowell was still a teen, the band first performed ska-punk in the tradition of Nowell's father. Palacios joined on lead guitar in early 2015, followed the next year by Spellacy after Ethridge’s exit. Having recorded their debut release “Mild Lawtism” via Skunk Records, the 8 song EP was then followed by “Toxic” in 2016 - both focused on the ska/reggae/punk sound the band had been so deeply influenced by, noteably drawing “Sublime” comparisons. The ladder would be a “final goodbye to the stylistic choices of their past” as they sought to “bury the hatchet so to speak with that style”.

Currently in the process of recording their new and unheard songs to debut their true style in a full length release, “There and Back Again” is said to be making its debut later this year. Their sound now is an experimental mix of Queens of the Stone Age, Alice in Chains and Red Hot Chili Peppers. The band is playing many shows every weekend and is seeking to expand. The band has a heavy emphasis on live sound and would ask the listener to come out to a show near them to judge for themselves.

And now those NY listeners can judge for themselves as LAW comes to Junction in Long Beach with The Zebulonites, Edjacted Phools, and Rick Eberle on Friday, November 30th at 9:00PM!

RaisedFistPropaganda.BigCartel.com
Posted by Muddy at 1:08 PM