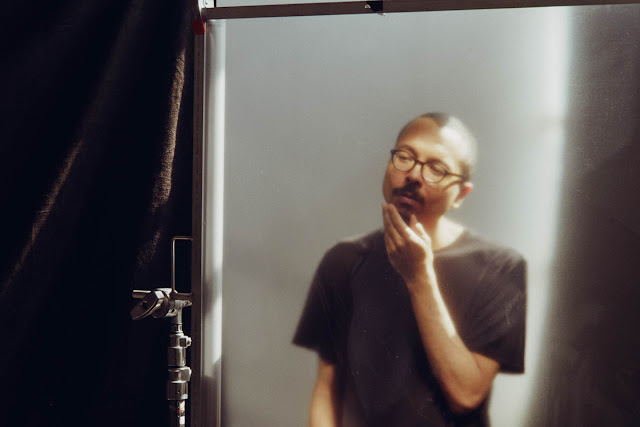 The producer’s most “midwest-minded” release yet.

Galcher Lustwerk will debut on Ghostly with a new album, Information.

Channeling the “bittersweet quality” the producer identifies in many of the artists in his hometown of Cleveland, the new album looks back to the origins of Galcher Lustwerk – as he explains: “Being from the midwest and with Ghostly putting it out, I think it’s fitting to cull together my most midwest-minded, ‘hookier’ tracks.”

Of the album’s title, the producer warns: “Information doesn’t equal knowledge, though we may be getting facts, the truth may not be clear.”

The album follows last year’s 200% Galcher, which was released on the producer’s own Lustwerk Music label and was the sequel to his breakout mixtape, 100% Galcher.

Information arrives on November 22 and is available to pre-order now. 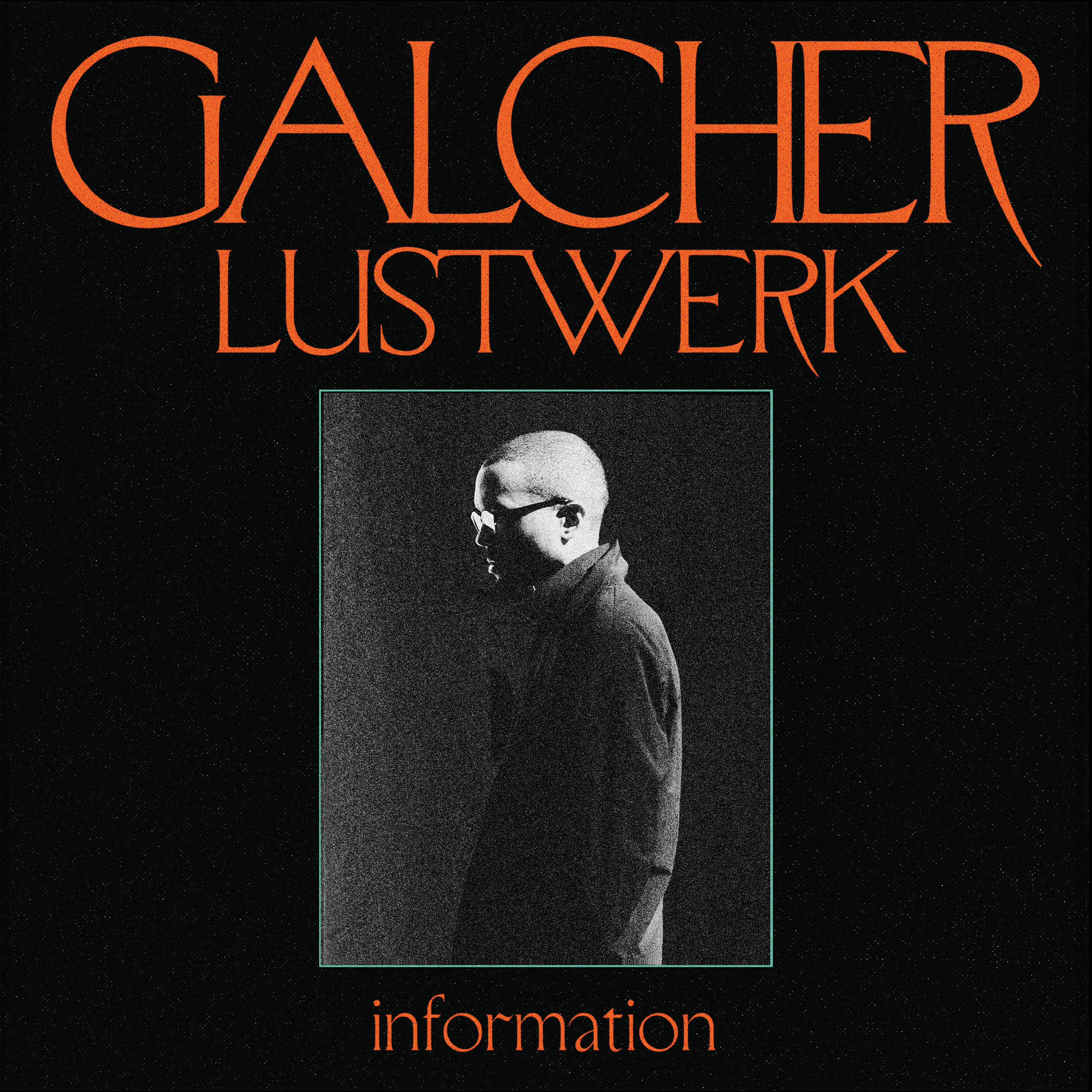