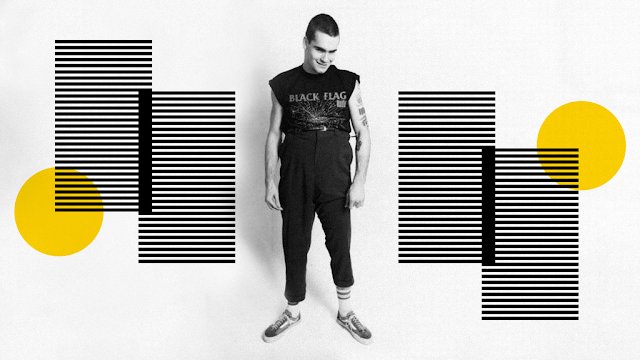 Henry Rollins has often discussed how he is lining up his next listening session. This listening is usually an exploration of new music. But are there queues for relaxing? Thoughtfulness? Creativity? Rollins explains the food groups of music and the value of seasonal listening.

I never had a good time in school, so Friday became my favorite day. Classes were not so bad because freedom was only hours away. In that brief period between school letting out and midnight, it’s like an extra day, the economy version of a three-day weekend. Those hours are the peak of the week for me to this day. This time period is for playing records.

No matter where I am, I try to play Machine Gun Etiquette by The Damned every Friday, even if it’s backstage with a show waiting. I have quite a few “take me to my happy place” records that I only play in low-stress situations as I can’t enjoy them otherwise. When I was in high school, my Friday I-survived-the-week record was Led Zeppelin II. These days, if my schedule allows and I’m not on tour or in a tricky location, I will prepare the list of listening for Friday night and usually start at 18:45 hours. I don’t know why it’s then but that’s what seems to work.

I break music down into different groups and categories. I listen seasonally, according to weather and light cycle. Also, I have two basic food groups of music: protein and carbohydrate.

The protein listening is new music, where it’s unfamiliar to me so I’m listening, sometimes taking notes, researching the band while the music is playing. I do quite a bit of this, usually during the week.

On the weekends, I will allow for some carbohydrate listening, which would be records I’m familiar with, that I’ve been playing for years. This music is not exactly background, but more of an environmental asset for elevation of mood. It’s probably a familiar idea that a record can become almost a friend. In that way of thinking, they’re a great friend. They are semper fidelis. This is one of my favorite aspects of recorded music. The songs on a record do not change. People come and go but the music remains. There are records you can play where there’s not a single person on it that’s alive, yet, there they are. John Coltrane is in your room with you when you put the record on. There is something really powerful about that to me.

I mentioned seasonal listening. All of this is completely self-invented and should be taken with the proverbial grain. There are bands and records that I only play at certain times of the year. Some examples are as follows: Joy Division is September to the end of February. The Fall’s Perverted by Language, September to November; The Infotainment Scan, that’s a warm-weather fall record. For [David] Bowie, it’s Lodger in August, Scary Monsters in September, Low in October, Station to Station in November, “Heroes” in January, live shows from the 1978 tour in February, and the rest of the catalog whenever else. Minor Threat, summer only. Same with the Rites of Spring album and Prayers on Fire by the Birthday Party. Other warm-weather favorites include Eno’s Here Come the Warm Jets, 154 by Wire (Pink Flag is an October record), Psychedelic Jungle by The Cramps, and The Saints’ (I’m) Stranded album. There are a lot of others.

October, my favorite month of the year — that’s when I go for maximum carbohydrate listening. Buzzcocks’ Another Music in a Different Kitchen; Live at the Witch Trials, Perverted by Language, and Hex Enduction Hour by The Fall; The Adverts; The Idiot by Iggy; all records by The Ruts; Damned Damned Damned by the Damned; The Black Album by the Damned is an ultimate October listen, although I leave the live fourth side out and finish with “Curtain Call.”

There are records for pushing back against feeling bad that I rely on. December is a hard month for me, so there’s a lot of Raw Power-era Stooges as those songs incinerate depression. Then there are bands and albums that I can just put on any time and it’s great. Dinosaur Jr., Ty Segall, Osees, myriad Fall albums, and hundreds more. I do my best to strike a balance with all these rules and rituals I’ve set out for myself. About 99.9% of the time, I listen to records alone, so I’m not imposing on anyone. However, the people who listen to my radio show will be put through all these idiosyncratic mechanics and are probably all too familiar with them all by now. All these associations are just how my mind works, I guess. It’s not to be taken seriously at all.
Records 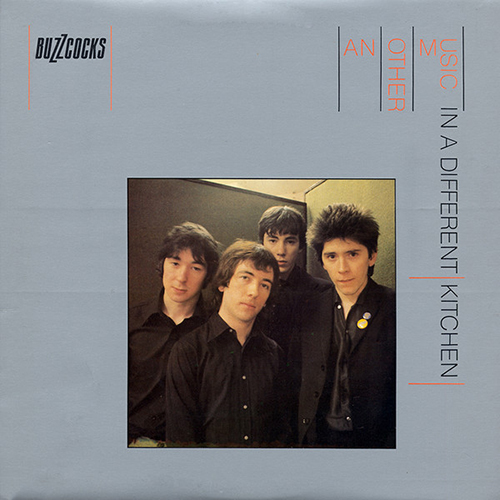 Buzzcocks ‎– Another Music in a Different Kitchen (1978) 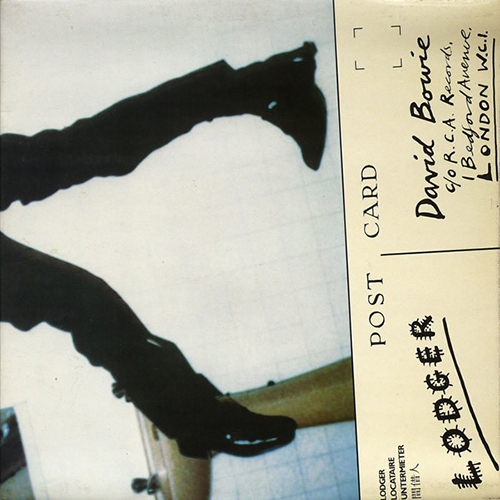 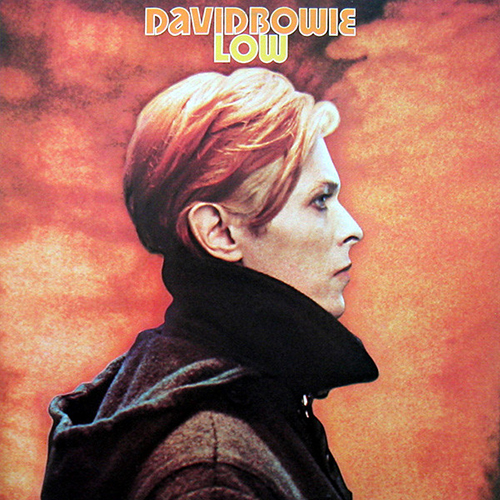 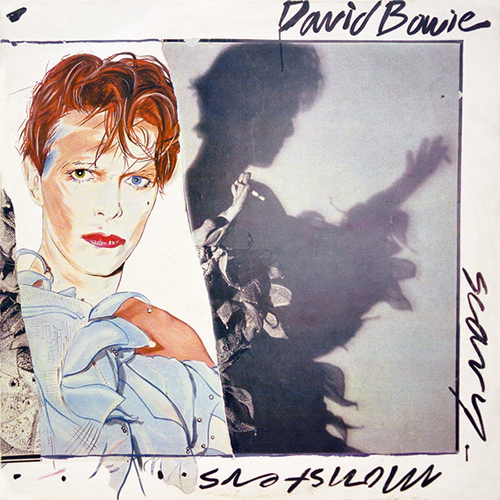 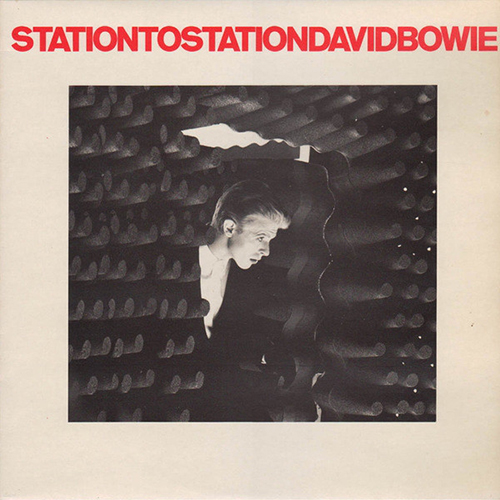 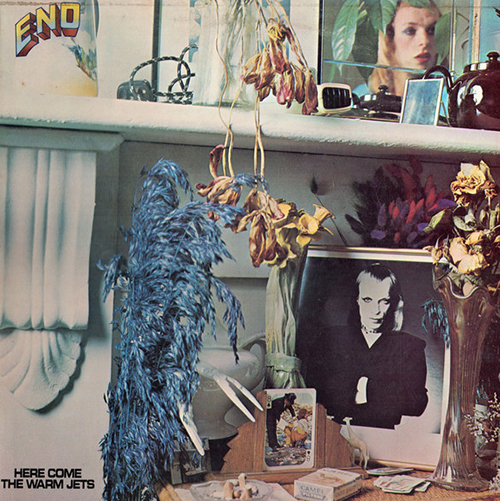 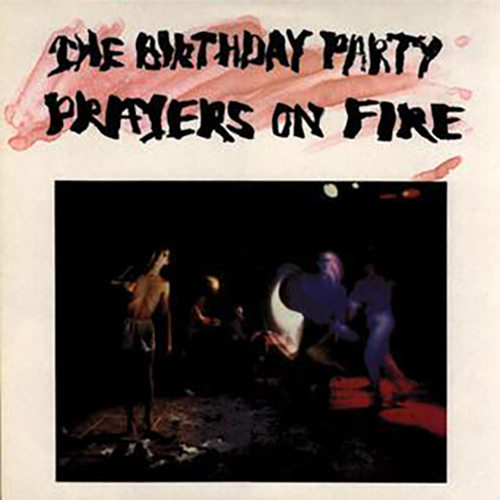 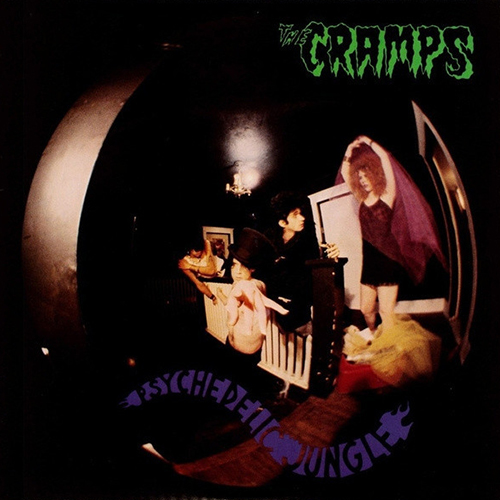 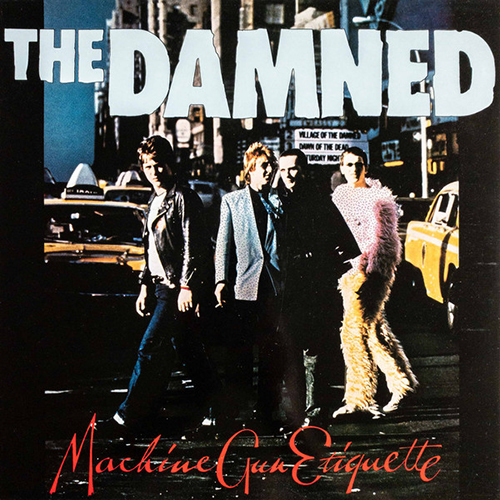 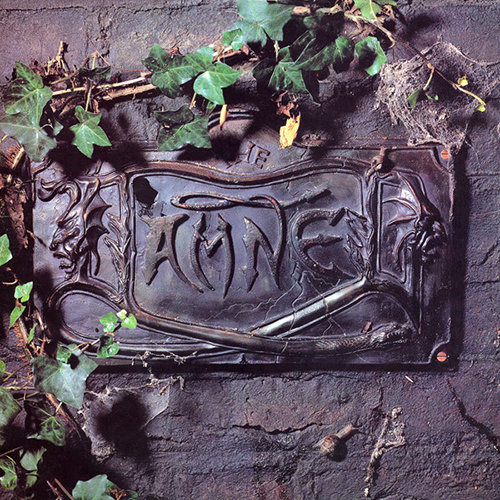 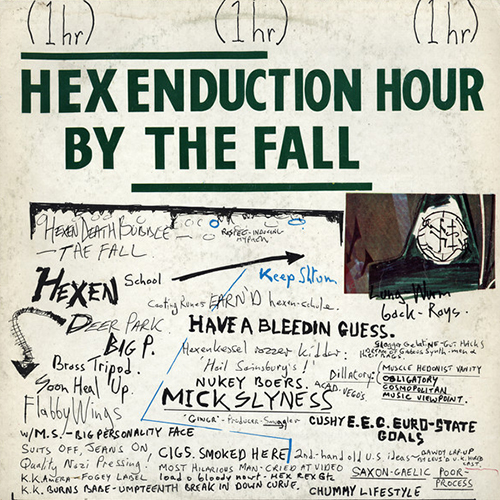 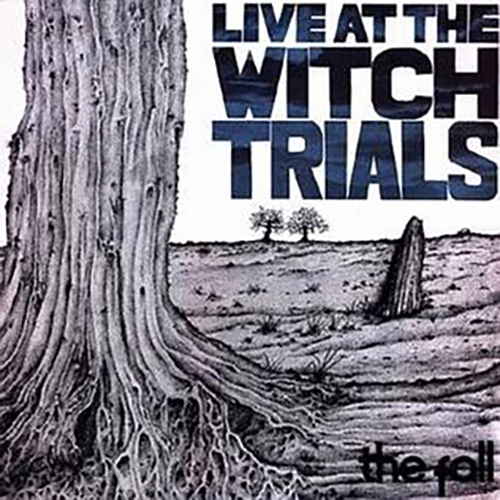 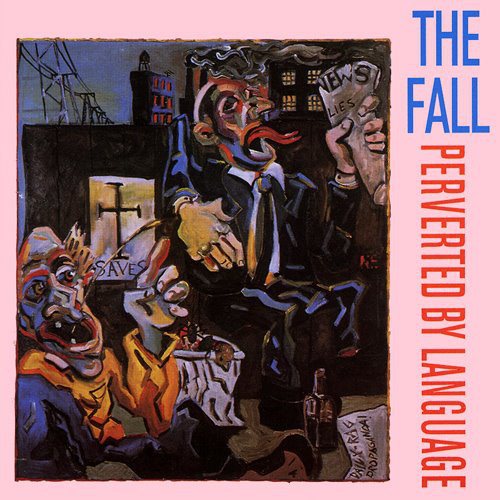 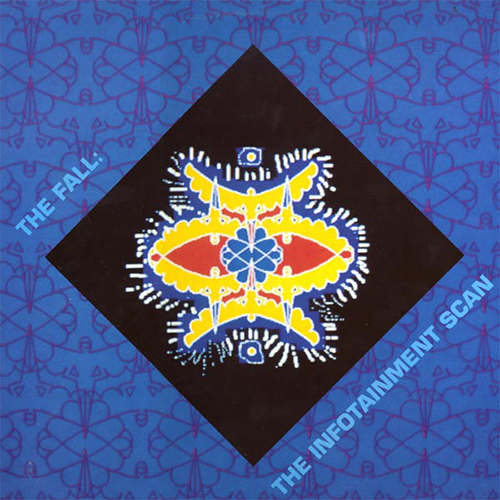 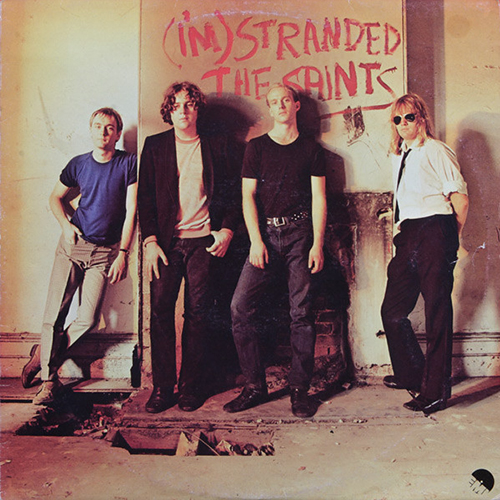 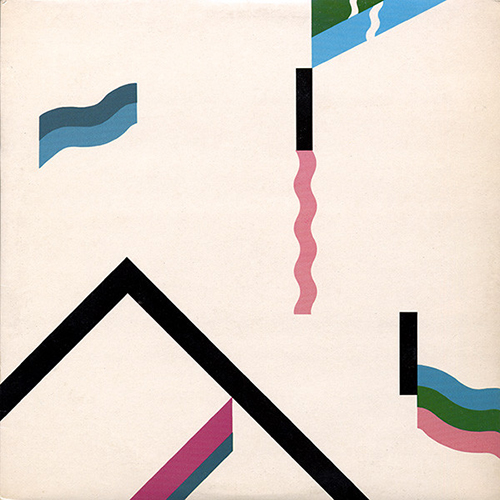 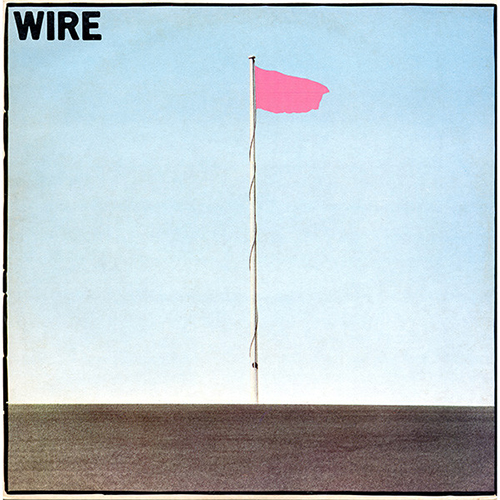