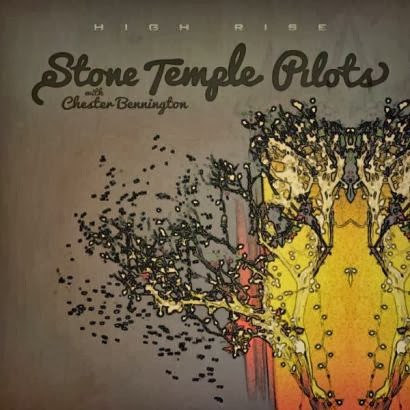 This is much worse than anyone could have expected. It's five perfectly crafted-as-crap songs that ruin the whole STP legacy and will surely be regretted someday by the Deleo brothers in the future. If this is their attempt at firing back at Scott Weiland, it's a weak one. Not only is it boring, uncreative, completely Art-less and predictable, it's overproduced and musically underwhelming for the Deleo brothers. After listening to this, one can only wonder how much input did they have in the songwriting process with Weiland aside from the big cock-rock riffs of the 90's. Was the 'former' STP truly Scott Weiland's vision? All of the likable ingredients of their previous records are missing. Even the riffs sound put together in a matter of minutes. The whole EP sounds premature, half-baked, and unmemorable. I believe this was made as a reason to tour with Bennington, very quickly, and a complete sell-out move. Looking like they're ahead makes a nice headline to go along with their current tour, but this music will essentially be forgotten in the history of the band, much like Van Halen III is to Van Halen fans. But even Van Halen III wasn't this bad. I'm surprised Dean and Robert Deleo are proud of this. Do they not hear a significant difference in the depth of this new music compared to their classics? Are they just burnt out at this point? Scott Weiland sure as hell dodged a bullet by not being on this record.
Posted by Muddy at 12:30 AM