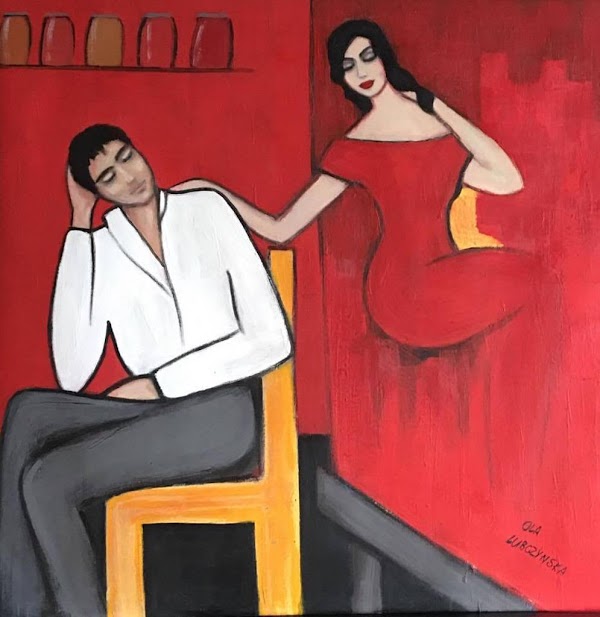 It was truly a case of Art imitates Life imitates Art when the third single from The Peter Ulrich Collaboration’s album “Final Reflections” entitled “Lessons of Love” came into being. Producer Trebor Lloyd met Polish artist Ola Lubczyńska online through mutual friends. As it turned out, Lubczyńska was contemplating a painting where a man interacted with a painting of a beautiful woman while, at the same time, lyrics were spinning in Lloyd’s head about an art lover falling in love with a master painter’s rendering of another beautiful woman. Throw into this happy confluence some music from New York songwriter Anne Husick, collaboration head Peter Ulrich and others, enlist the charming Israeli American vocalist Sharon Hochma-Hawk to sing lead and not only was the song, Lessons of Love. born, but a lovely canvas from Lubczyńska ensued. The beautiful canvas was used as the cover image for the single and on YouTube for the audio video. Final Reflections, to be released on December 3, is the third and final album in The Painted Caravan Trilogy. 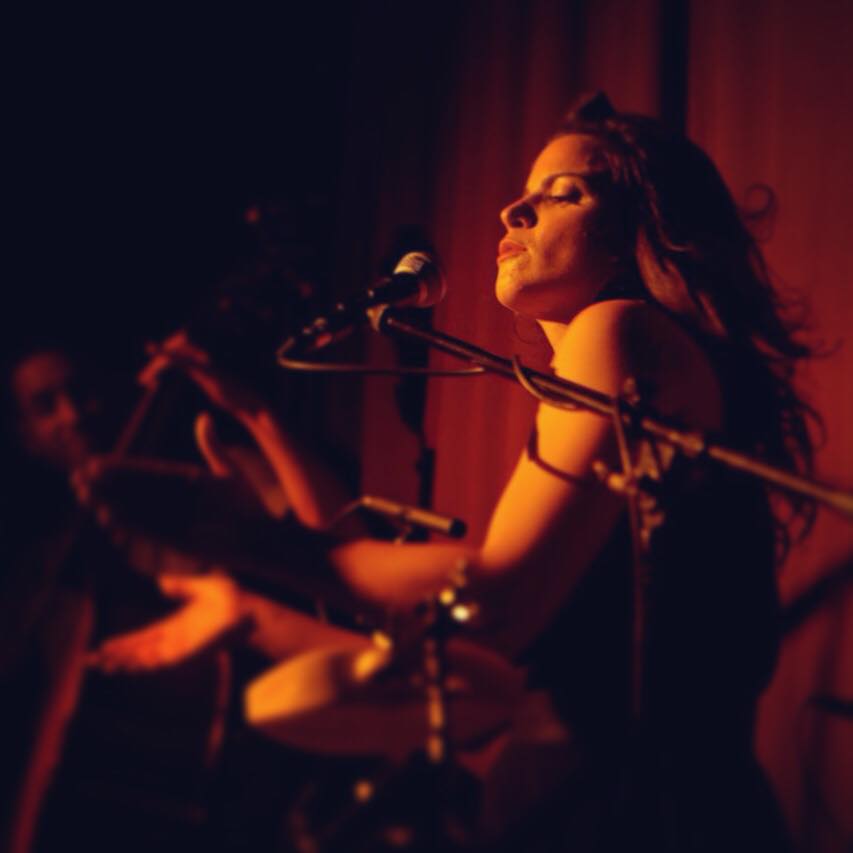 Sharon Hochma-Hawk was born and raised in Israel where she received early instruction in vocals and percussion. After a stint in the Israeli military, she joined the prestigious Circle in the Square theatre school in New York City. During her subsequent ten years in New York, Sharon sang and played live with a wide range of musical New York talents and also demonstrated similar range as a session player in New York recording studios.

Among those recording sessions were several with The Peter Ulrich Collaboration including vocals in all three albums of The Painted Caravan Trilogy including most recently in Lessons of Love for Final Reflections, the final album in the Trilogy. Sharon then returned to Israel for awhile where she continued her musical and acting career playing with her band and appearing in a slew of television commercials. However New York called again and she made a pilgrimage back to add her vocal talents and percussion expertise to The Peter Ulrich Collaboration show at Webster Hall in 2015.

Over the years, Sharon developed considerable chops as a song writer and a charismatic stage presence. Among her songwriting efforts was the song, Green, which appeared in Tempus Fugitives, the second album of The Peter Ulrich Collaboration which she also performed live at Webster Hall.

Presently Sharon is putting the finishing touches on her very own album which features self-penned songs in a delicious pop EDM style with wise and often witty lyrics. 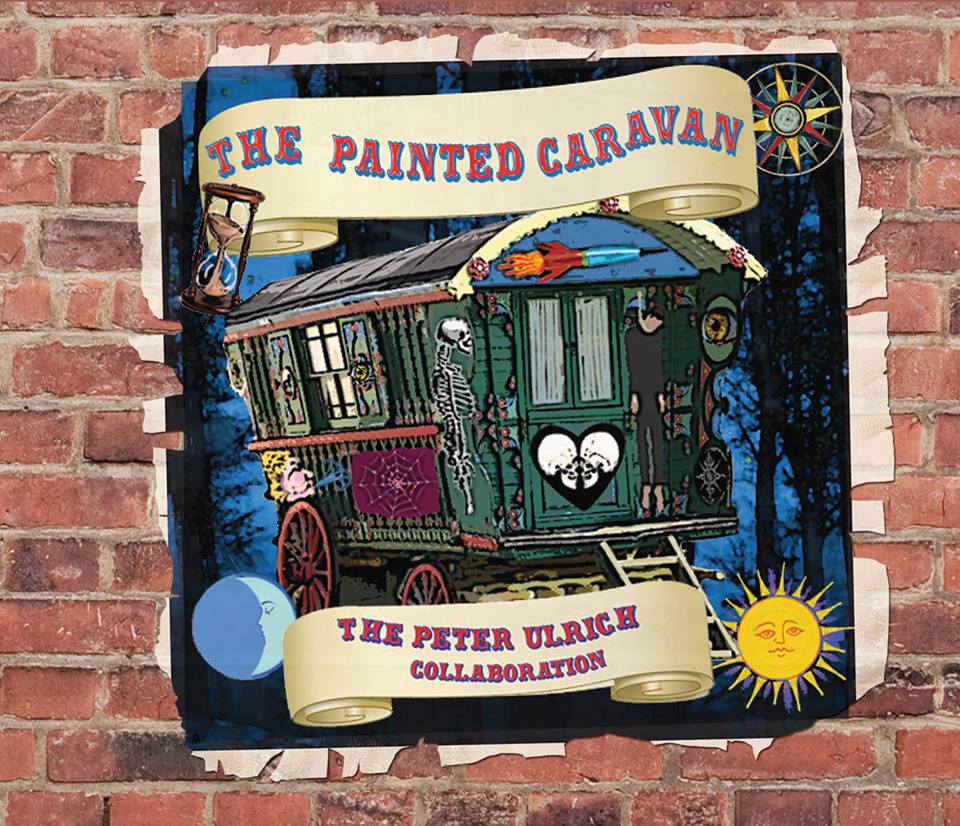 “A collaboration to be cherished”—The Independent


As a special thanks to Collaboration fans, from October 1 until November 5th, the new album Final Reflections - along with the entire Painted Caravan Trilogy - will be available on a pre order basis at a special discounted rate through AIS Records which is distributing Final Reflections and The Painted Caravan Trilogy under an exclusive license from City Canyons. Stayed tuned for a link for this very special discount with access to the entire Trilogy at one convenient location.

With The Painted Caravan Trilogy now complete, Peter Ulrich brings his colorful Caravan home full speed ahead. All aboard for the final exhilarating trip!

When the album releases on December 3, the retail price for Final Reflections will be $12.98 plus shipping and handling. However prior to December 3 there will be a special pre-sale with discount price of $8.00 plus shipping & handling which can be purchased through AIS Records using this link http://www.aisrecords.com/?q=store
Posted by Muddy at 10:23 PM