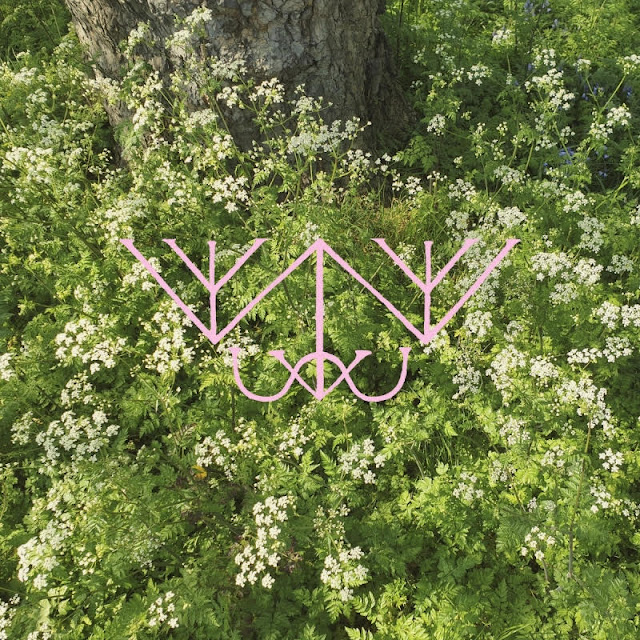 Dawnwalker are an experimental metal band from London, England, featuring a revolving cast of players and led by songwriter Mark Norgate. Their music blends the modern progressive metal of Opeth and Tool with the melodic folk and progressive rock influences of 1970s heroes King Crimson and Comus.

While the world is stuck indoors in self-isolation, all plans for gigs and recordings were cancelled, so Dawnwalker decided to create something new by whatever means they had available. A cast of collaborators was assembled across the UK - featuring members of Sacred Son, Pijn, Metasoma and Gold Baby - sending their parts back and forth via the internet to create the 'Crestfallen' EP.

These six tracks of fresh, bombastic post-metal were recorded in various home studios which ranged from the makeshift to the professional - and even included recordings made on an iphone's inbuilt microphone. The various pieces were then masterfully reassembled and mixed by Wayne Adams at Bear Bites Horse studios in East London, UK. The resulting EP is a fresh blast of progressive metal inspired by the new growth of spring.