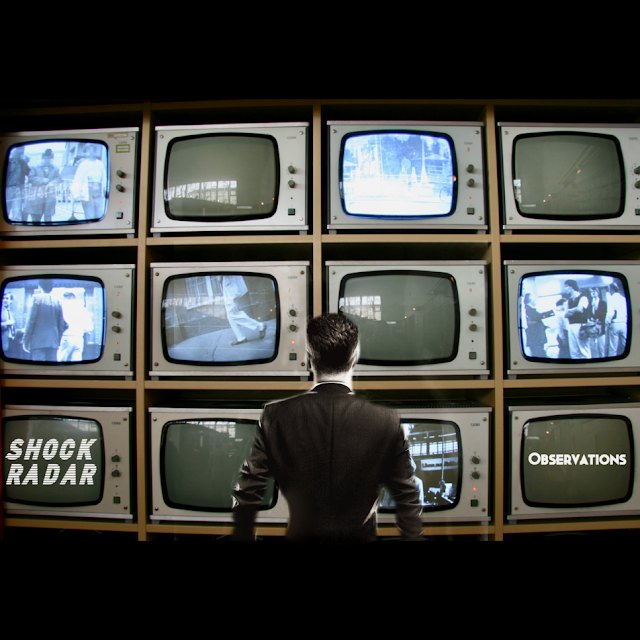 "But You Will" is the beasty new single from New York City indie band Shock Radar. They have already shared one darkly chilling and ominous track, today we are debuting their crushingly loud single, taken from their forthcoming album, they call “the soundtrack to an imaginary science fiction film." The gently twinkling "More or less the same" feels more ethereal and tender than the group's heavy new song, but no less eerie or spellbinding. It was inspired by their love of vintage Twilight Zone episodes and Philip K. Dick novels. The band explains:


"We gave 'But You Will' a conceptual form as we’ve been intrigued by sci-fi horror films. They have been the perfect place for examining the creative process and its inherent powers of transcendence and self-destruction. We produced it like a film score to a fictional screenplay about people addicted to adrenaline highs through joy or pain. The theme follows a characters escape from the boredom of everyday life through video footage collected by an omniscient narrator."