Linda Collins - Actress On The Rise

She has also appeared in a moving story of handicap and triumph ("In My Eyes"), her most powerful collaboration. "Perception" is a relevantly acclaimed dual themed immigration film, which won the "Best International Film" award at the Brightside Tavern Short Film Festival. Collins also was awarded the best supporting actor at the Omaha Film Festival. She has epitomized the sublime achievements of a woman who 'does it all'. As if this wasn't a prestigious pedigree, she has appeared with the Huntsville Symphony, Winnipeg Symphony,  Naples Symphony, American Wind Symphony Orchestra, Milwaukee Ballet, Chicago City Ballet and has done numerous broadcasts for CBC radio.

Linda collins continues to hone her acting chops at the T. Schreiber Studio and has many exciting projects in the works. 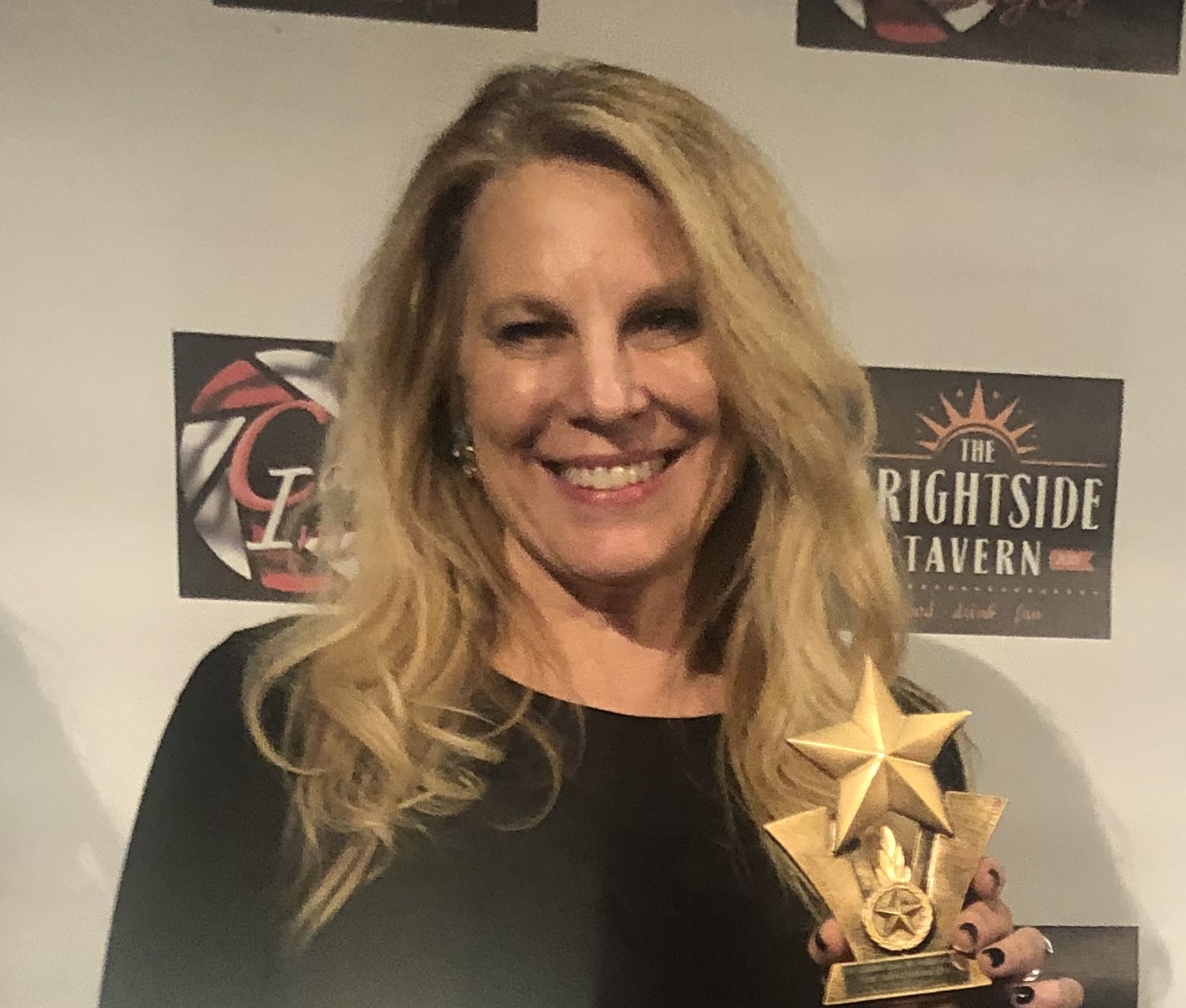 For More on Linda Collins, VISIT:

Facebook.com/LindaCollins.Actress
Posted by Muddy at 10:40 AM