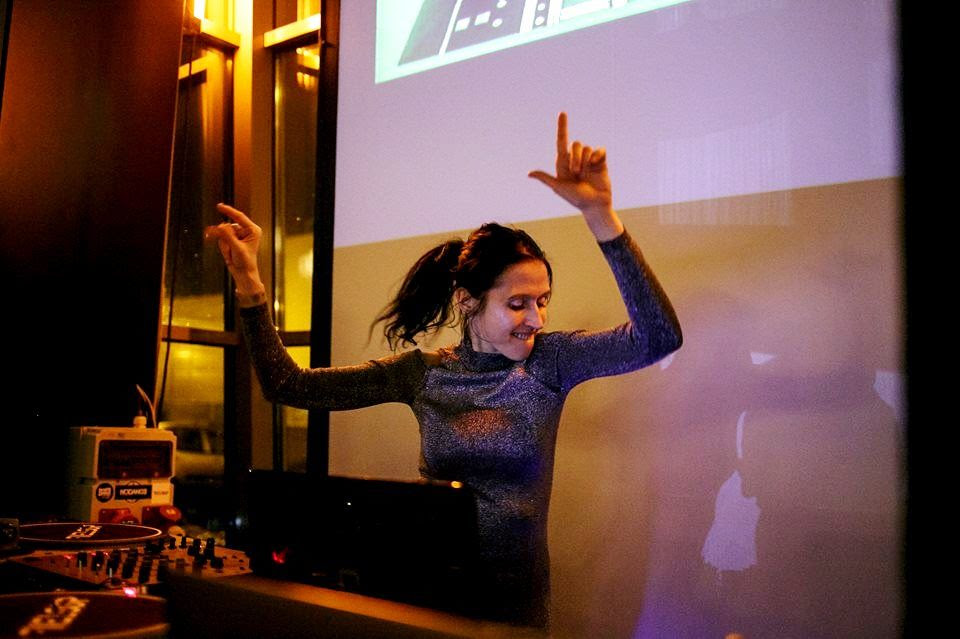 
I created a radio show because mainstream radio sucks!” -Ola. 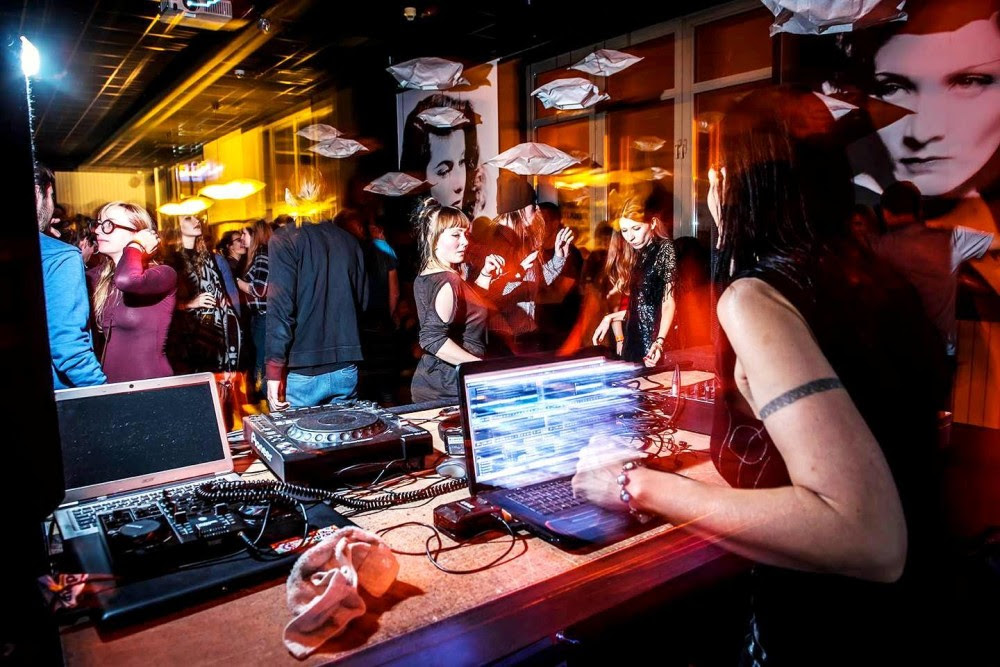 Ola’s Kool Kitchen is an eclectic ride through both time and space not limited by genre, era, or location. Because good music has no boundaries! Join me as we blast off into a whole Universe of sounds. I’m also co-editor and a columnist at TPR Magazine and contributor to Drowned In Sound.

Music feeds the soul, so sit down relax, have a drink, and enjoy what’s on the menu. ORDER UP! 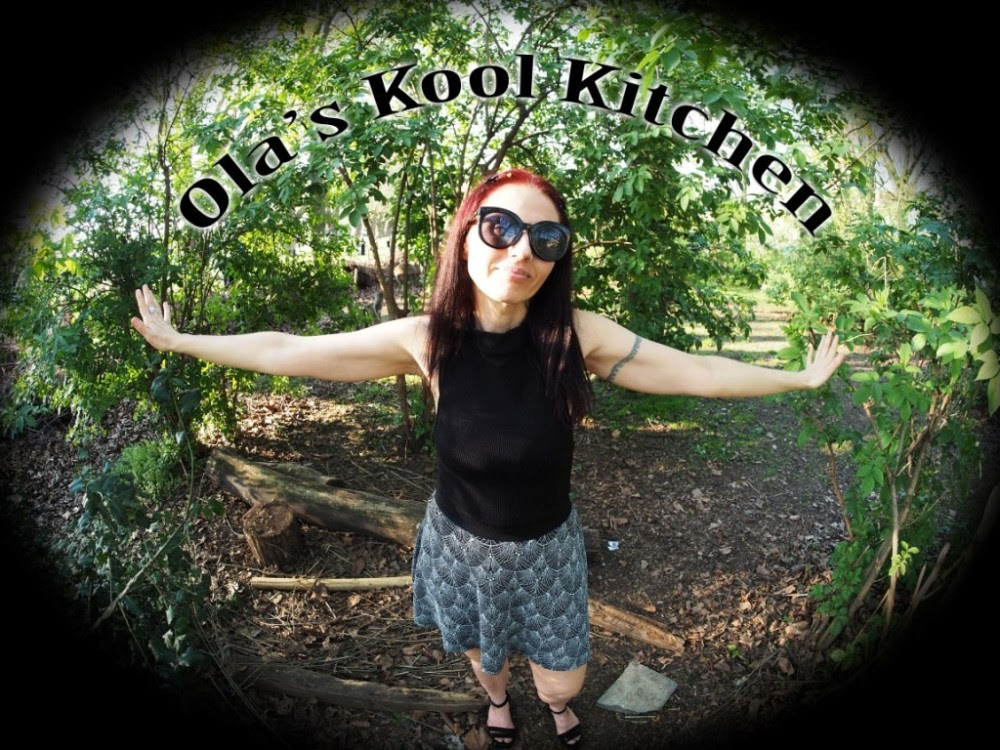