Boy Howdy! The Sin City boys are back with a brand new, whiskey-soaked video for their single High Noon. The clip sees the pair crooning a Marty Robbins-esque murder ballad while simultaneously marauding their way through the deserts of southern Spain.

Their love for Sergio Leone spaghetti western schlock is proudly worn on their western-shirt sleeves and the video makes numerous references to the western films of the 50s and 60s. So smell the gun smoke and ride into the drunken, sepia-toned glory of Sin City! 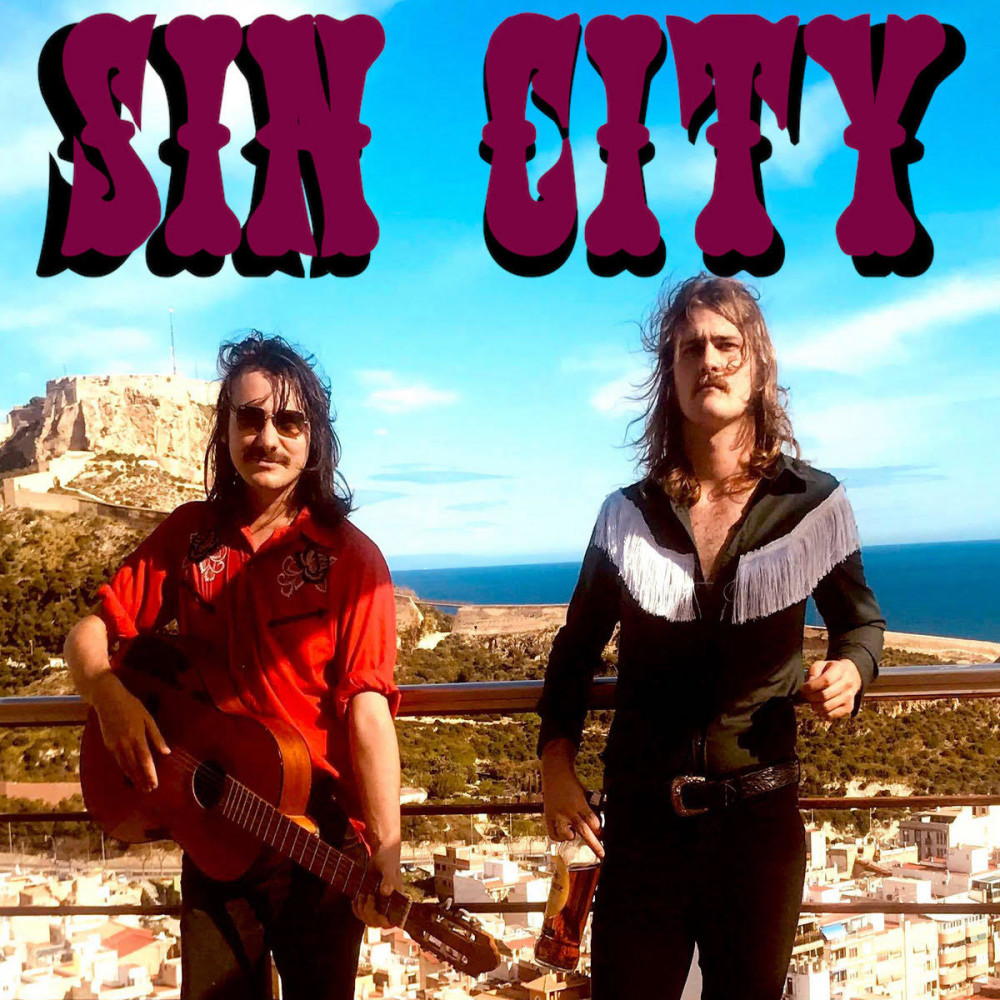 The song is taken from their second long-player ‘Next Exit Sin City,’ which follows fast on the heels of their April debut. In fact, Sin City has proven themselves to be a two-man quarantine song factory, as two brand new tracks accompany the High Noon single and rumours already abound of further offerings to come… There are clearly no flies on Sin City!!

AMIGOS ESPANOLES!! The boys are getting there our elaborate stage show ready for some summer shows around Spain!! 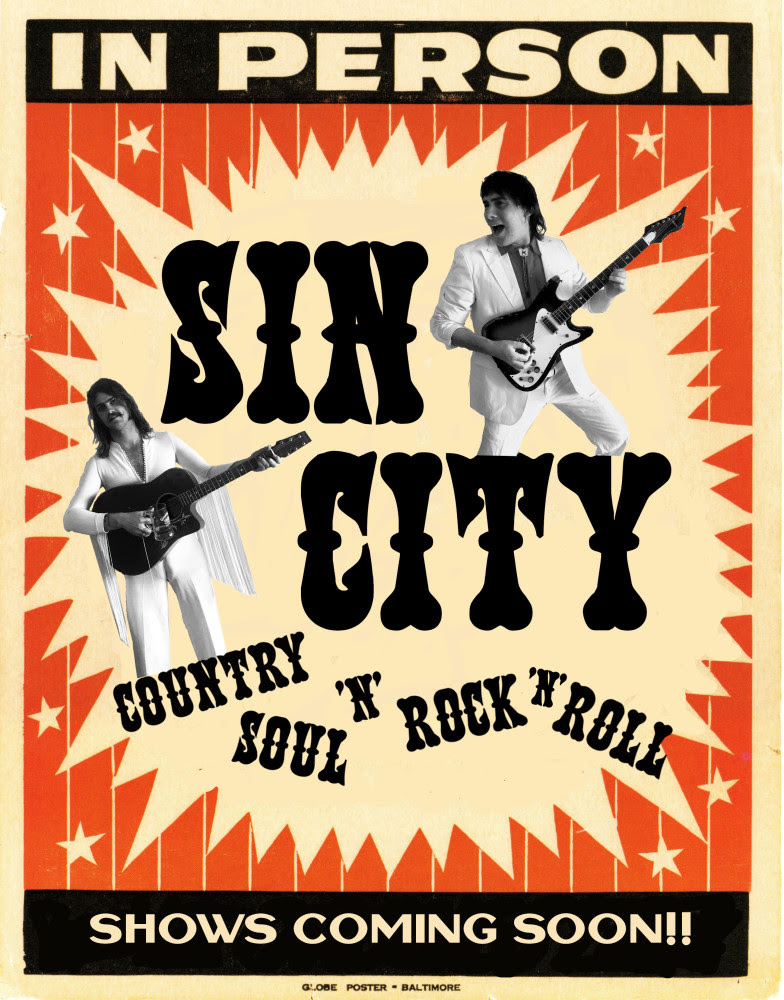 For a free download of Sin City’s back catalogue: