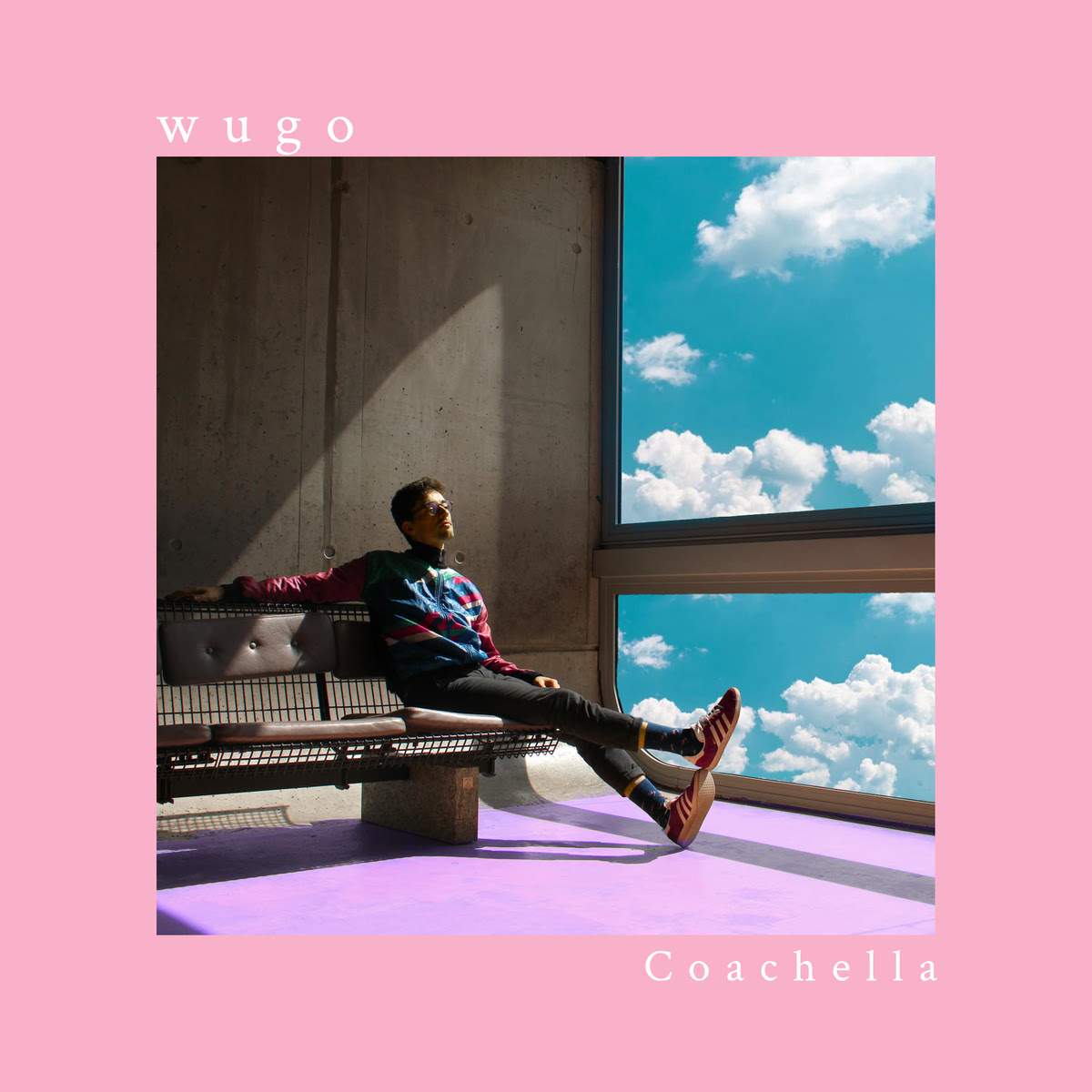 French artist from Lyon, Wugo has made a name for himself in French electro pop music.

Singer, composer and music producer, Wugo sails through dreams and takes us into the meanders of the spirit of a French artist, where storms and sun rays get along.

In constant renewal, along with his keyboards, his guitar and his crystal-clear voice, Wugo takes us, through each of his compositions, in a swirl of emotions and enchanting melodies.

The result is outstanding, melancholic, rebel and exhilarating at the same time.

With this new single, Wugo takes us into summer vibes thaht we've all dreamed of.

Rhythmed by sounds reminiscent of Daft Punk's textural games, Phoenix's flights of fancy and Julien Granel's playful pop, "Coachella" is the anthem of a summer we've all been waiting for.

Contrary to the name it takes from the famous American festival, "Coachella" is an ode to simple pleasure and an invitation to relativism after this unprecedented situation.