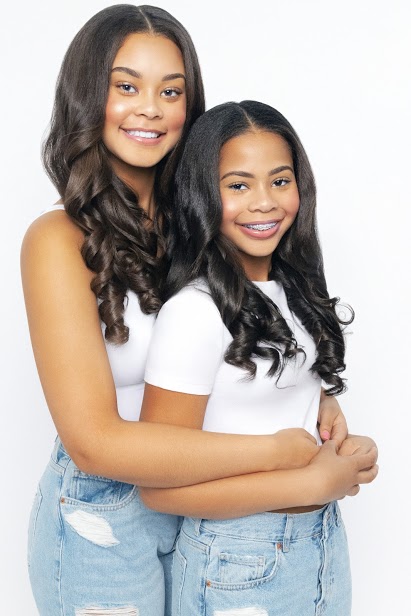 Super siblings Sydney & Ame have burst on the scene with their daily “Sista Chat” on Instagram. Recent interviews include: Godfrey, Tiffany Haddish, Cocoa Brown, Angela E. Gibbs and Ada Luz Pla with more to be announced. There is also an expanded Talk Show in the works.

Sydney, at 15 years old, excels at both academics and extracurriculars including Acting, Singing, Basketball and Swimming. Besides co-hosting “Sista Chat”, her likes include Modeling, Korean Pop (especially BTS - in fact she is even learning to speak Korean), the TV show “Lucifer”, going to Broadway shows, and travelling; she and Ame have been to places like Mauritius, Lake Como, Dubai and Oman! 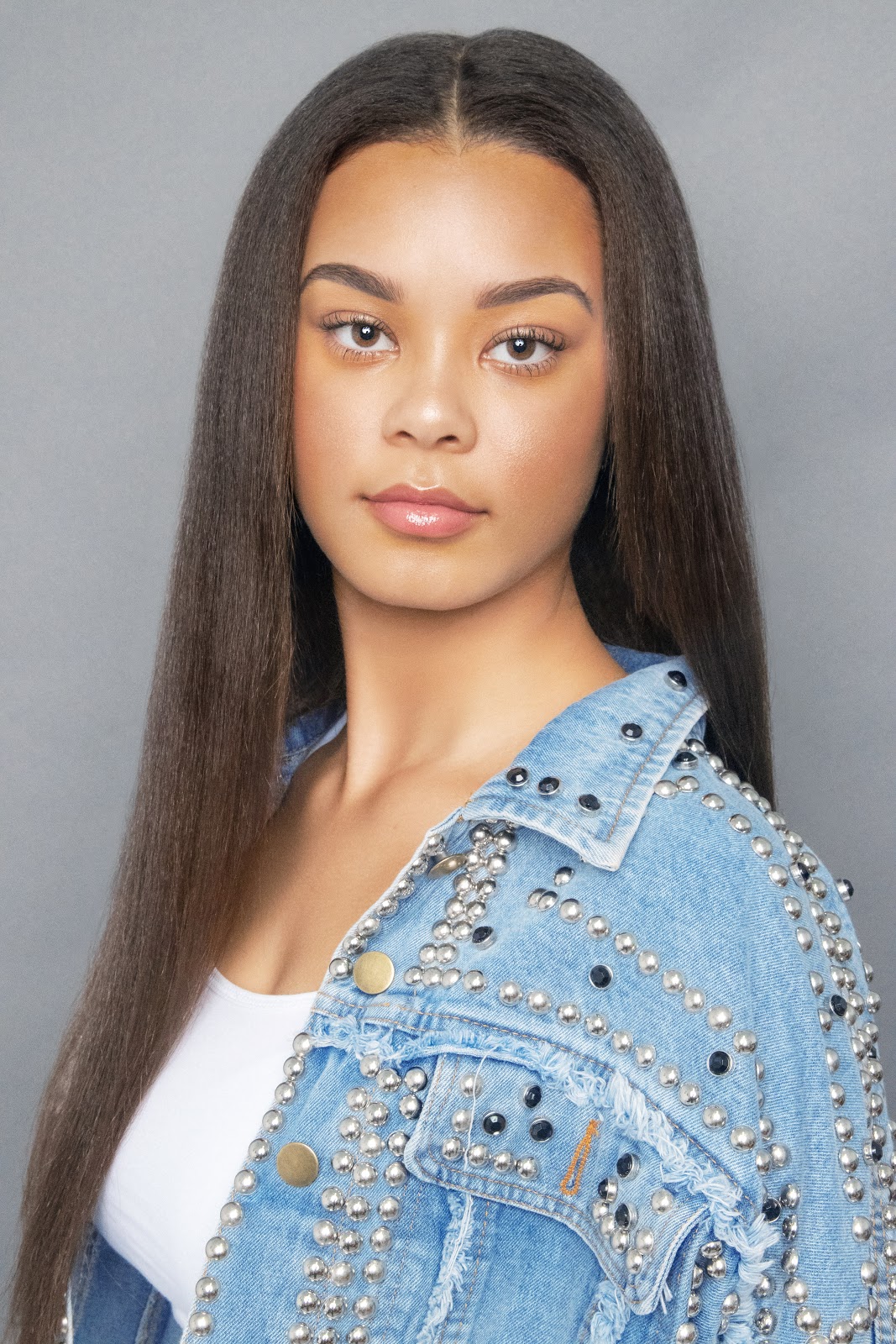 Ame, in 7th grade, is a sports and music freak. She loves to Swim, run track and play Basketball (a big fan of Steph Curry) & Football (Follows the Dallas Cowboys). She Models, listens to Pop Music (especially Bruno Mars) and is a fantastic singer herself. Ame also really enjoys going to Broadway shows, co-hosting “Sista Chat” and accompanying her sister on amazing adventures to far off lands! 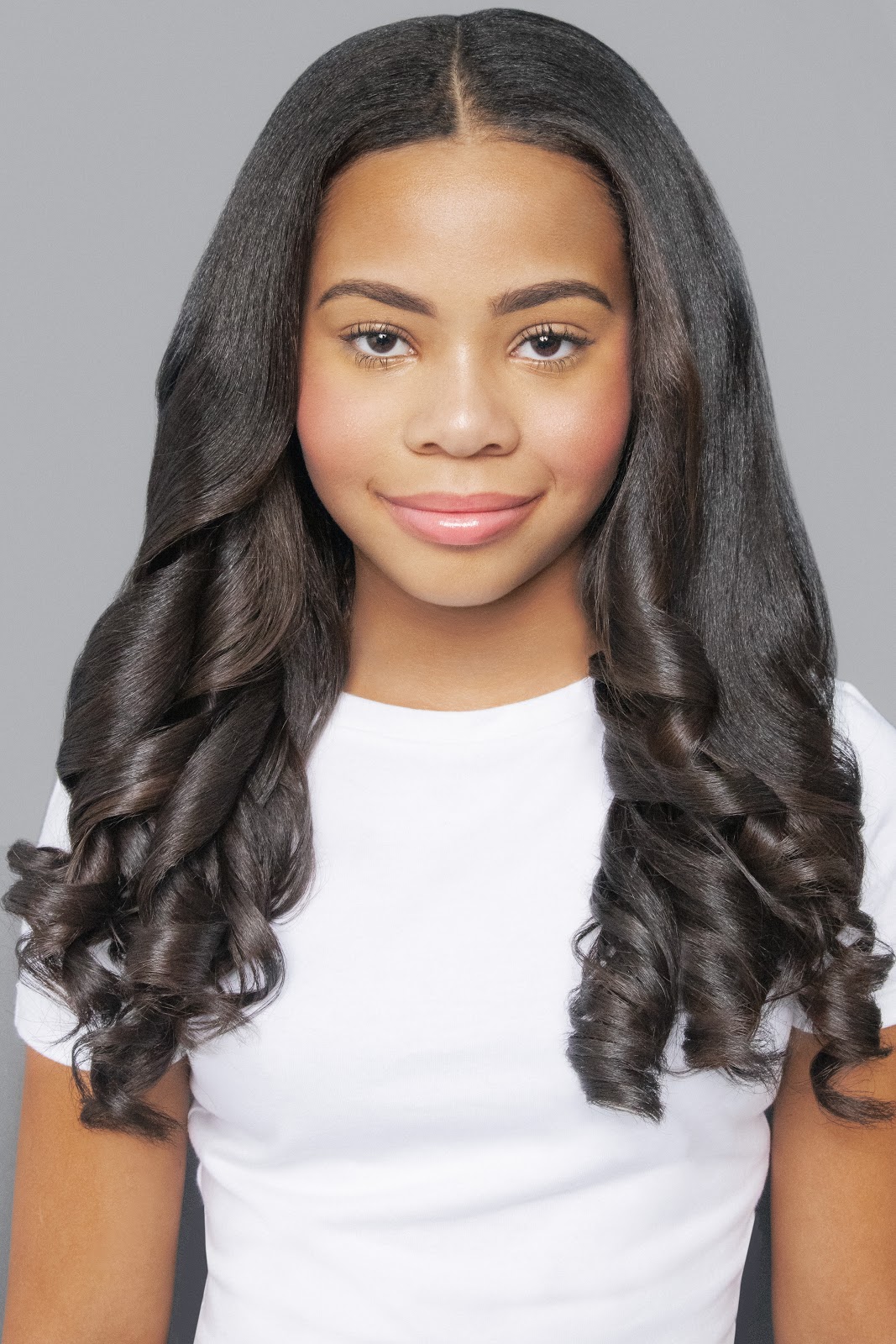 Combined, these exciting young entertainers bring a fresh flavor to your daily supply of quarantine video monotony with “Sista Chat”. Tune in every day for more fire!

ON THEIR INSTAGRAM PAGE!
Posted by Muddy at 2:44 PM