The "Empirical Truth" and Blues of Mark Newman 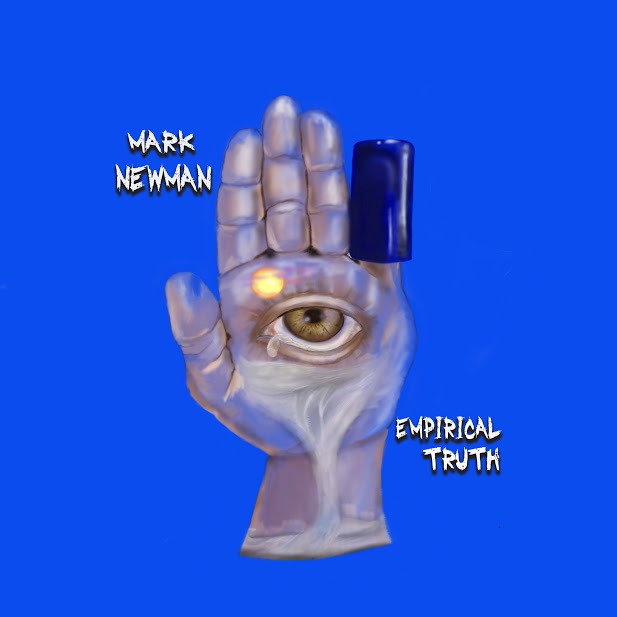 Mark Newman is a modern day bluesman. Contemporary blues is a path for the troubadour, the one who sings you songs about your everyday life. The barstool philosopher in song form...

On his newest release "Empirical Truth", Newman presents his most rockin' songs with a hell of a tremendous backing band. Reminiscent of the great Duane Allman and Lowell George, this is some of the best slide guitar playing anyone's ever heard! A twelve song powerhouse album filled with prime songwriting and a couple of kick-ass covers too. (Little Feat “Roll Um Easy” and John Oates "Mississippi Mile”) 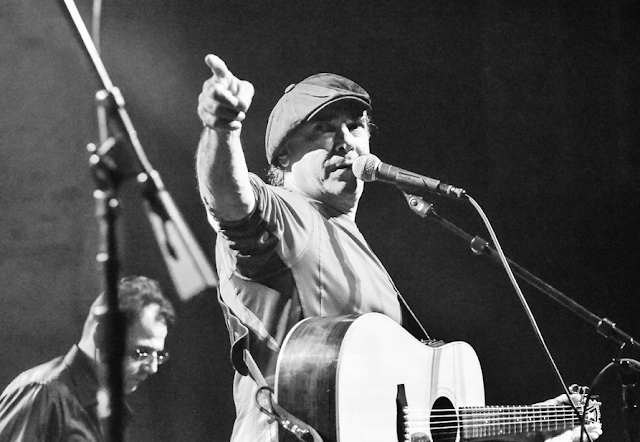 The album rolls through a pack of road songs, the kind of music you hear in the background of a bar in a Quentin Tarantino movie. It's a collection of swampy blues mixed with some killer acoustic tracks. Newman's vocals are as raw and vibey as his guitar playing. "Empirical Truth" shows a lot of variety, like a jukebox shuffling between every style of the blues, and acoustic songs that stick in your head for days.

"Sharin' The Blues" is a throwback to old fashioned bar room blues. A song for every nine to fiver, getting by check to check. There's nothing like the healing medicine of an authentic blues number like this one. It's gritty and bass rumbling, like most of The Stones' "Exile on Main Street". The band sounds like they're in a smoke filled studio, very analogue sounding, smooth production. Newman's vision of the blues is a bit upgraded though, like a player who's studied all the classics from Clapton to Stevie Ray Vaughan, taking the genre to the next level. This album and new direction is the coolest thing happening in blues rock today. Catch Mark Newman live and see for yourself!

A New York native, Mark Newman’s musical prowess has taken him around the world several times over, playing with an eclectic mix of noted musical talents from Sting to Elvis Costello, and Travis Tritt as well as his own solo work. A multi stringsman, Mark has mastered electric/acoustic/lap steel guitar as well as the mandolin and dobro, and with a voice reminiscent of many rock and blues men before him- it has the familiarity of an old friend yet the power and soul of many of today’s rock, soul, folk and R&B icons. For over five years, Newman and fellow songwriter Naomi Margolin have run the “Music From the Hive”  Singer/Songwriter Series, and for the past three years- “The Original Music Series” for bands, in an attempt to keep original music alive and thriving.
Posted by Muddy at 4:29 PM