These People New EP "Animal Behavior" is out October 18th 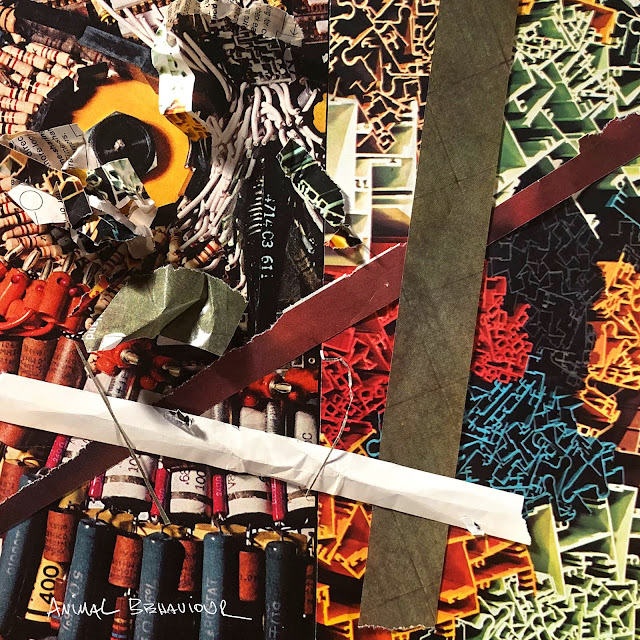 Songwriter, and producer Tj Penzone started THESE PEOPLE as a solo project after the break up of his former band Men, Women, & Children (Warner / Reprise records).  Not wanting to be tied down to any specific line up, the live band has a constant rotation of musicians but the songs are primarily written, recorded, & produced by TJ, with additional instrumentation, and co-production by his brother Rick Penzone (Color Film, MWC).

Although the music is influenced by many genres, there is a common theme of primal rhythms, angular guitars, synthesized overtones, and ethereal vocals that tie all the different types of songs together.

The first two singles released were A / B Vision, and Brain Clouds. They both feature Walter Schreifels (Gorilla Biscuits, Quicksand, Rival Schools) on back up vocals.

The band will be supporting the latest release through out the year with live shows around the east coast. 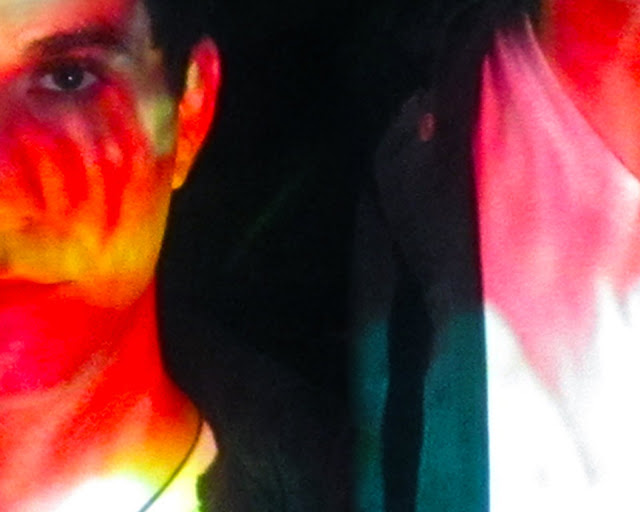 "Surreal and kaleidoscopic, depicts a fantastic mélange of visuals reminiscent of 2001: A Space Odyssey combined with images from a ’50s sci-fi movie, intermingled with blurred images of band members playing their instrument" - 'Of the video' writer Randall Radic


"Animal Behavior" is out October 18th
THESE PEOPLE