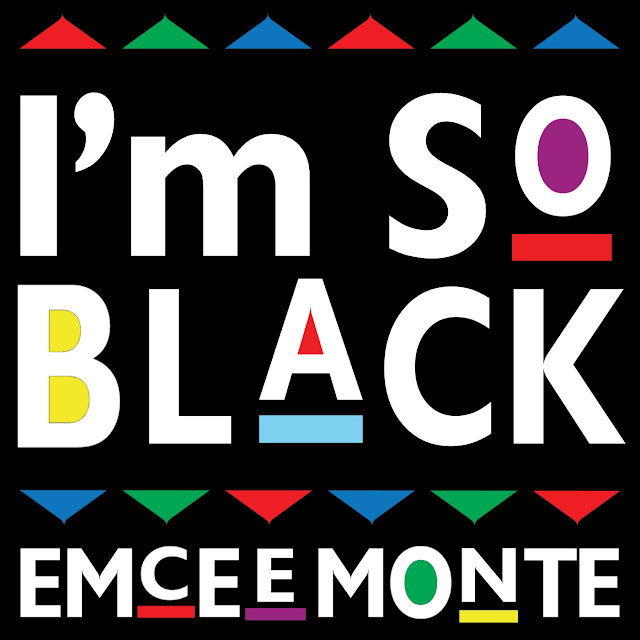 Emcee Monte’s latest single “I’m So Black” is a heavy bass bottom hiphop track from the up and coming rapper’s new EP- “Change Gone Come”. The track features classic 808 style beats with a 1990’s production vibe, smooth rhymes like LL Cool J over hovering background effects. “I’m So Black” is the funk of 2020. This single is raw and electrified, a track you need to listen on repeat over and over again. Emcee Monte is the latest greatest rising star in the rap game with a rhythmic flow of a poet on fire. Hats off to this kid, looking forward to more singles to drop in the future. 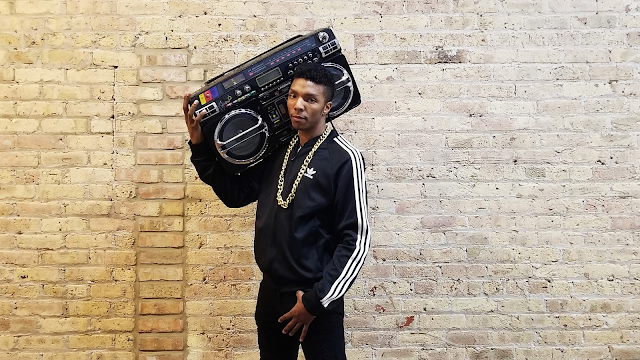 “I'm So Black” is available now on Spotify, YouTube, Amazon, Apple Music and all the major services. 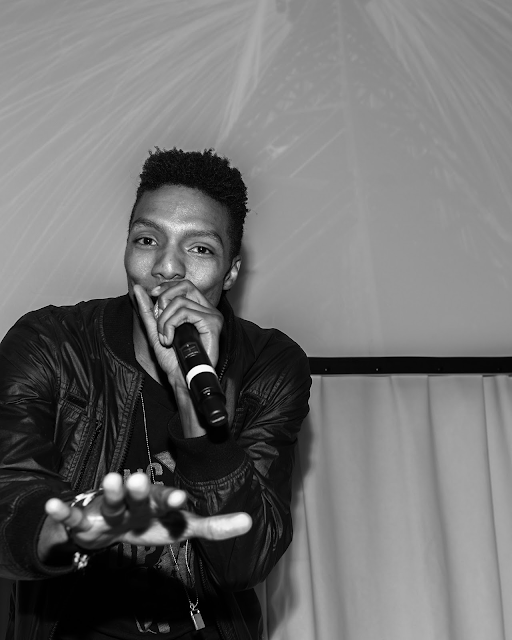 Emcee Monte is a practitioner of the Hip Hop culture and continues to perfect his skills in all of the elements: DJing, B-boying, Rapping, and Graffiti. He is a talented MC, Producer, DJ, Songwriter, Spoken-word artist, and all-around Entertainer from the south side of Chicago. His goal is to make music that tells a story, encourages people, and inspires the world through beats and rhymes, keeping Hip Hop alive! He is one of Chicago's finest underground MCs known for his versatile rhyming and his powerful, positive messages. Influenced by the pioneers of Hip Hop, Emcee Monte delivers a phenomenal performance with the essence of the originators and old-school greats like Run DMC, Kurtis Blow, LL Cool J, and Rakim fused with the style and flair of new school artist like Common, J. Cole, Lupe Fiasco, Pharrell and Missy Elliot. With his beat-making ability, hard-hitting rhymes, and dance skills, Emcee Monte is a triple threat. His stage presence, superstar quality, and high energy deliver an unforgettable performance! Emcee Monte can be heard on all music streaming services like Spotify, Apple Music, iTunes, Youtube, Tidal, and more.